Nikolina Kamenova Dobreva (born January 9, 1989), known professionally as Nina Dobrev, is a Canadian actress and model. Born in Bulgaria, she moved with her family to Canada at age two and grew up in Toronto. Her first acting role was as Mia Jones in the drama series Degrassi: The Next Generation. She later became known for portraying Elena Gilbert and Katherine Pierce on The CW’s supernatural drama series The Vampire Diaries. Dobrev has also appeared in several feature films, including the 2012 coming-of-age drama The Perks of Being a Wallflower, the 2014 action comedy Let’s Be Cops, the 2015 horror comedy The Final Girls, the 2017 action thriller XXX: Return of Xander Cage, and the 2017 science-fiction drama Flatliners. 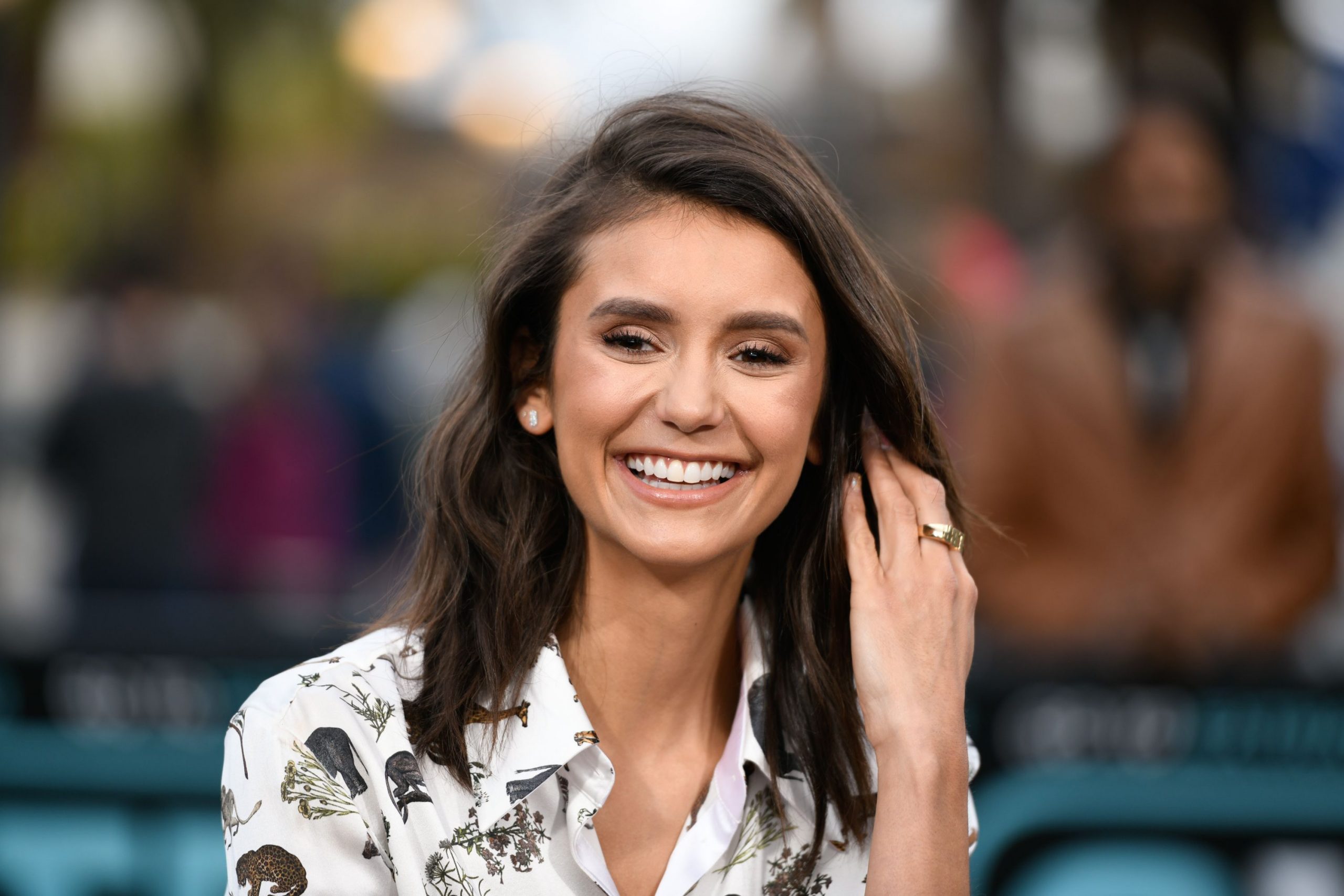