Critically acclaimed comic, internationally famed meme & wonderfully nice gentleman, Nish Kumar is a comedian, and a bloody good one at that (Time Out). Nish has achieved huge success on the stand-up circuit with five raves reviewed solo stand-up shows at the Edinburgh Fringe Festival, two of which have been nominated for the prestigious Comedy Award for Best Show in both 2015 & 2016. Alongside stand-up Nish does both television and radio, following a successful pilot in 2016, Nish completed two series of his own topical show for BBC Radio 4, Spotlight Tonight, which he also hosts as well as hosting both The News Quiz and Newsjack. On-screen you can catch up with Nish on the likes of Q.I., Mock The Week & Live At The Apollo both as a stand-up guest and host (all BBC Two), Have I Got News For You & The John Bishop Show (BBC One), 8 Out of 10 Cats Does Countdown (Channel 4), Russell Howard’s Stand-Up for Central, Drunk History, The Alternative Comedy Experience & Live At The Comedy Store (all Comedy Central), Alan Davies As Yet Untitled (Dave) and Taskmaster (Dave). Nish starred alongside fellow comic Joel Dommett in a 6-part travelogue for Comedy Central, Joel, and Nish vs The World, and hosted his own satirical, spoof news series, The Mash Report, for BBC Two. In 2020 during the Coronavirus pandemic, Nish created and starred in a new series ‘Hello America’ for the short-lived American streaming platform Quibi. 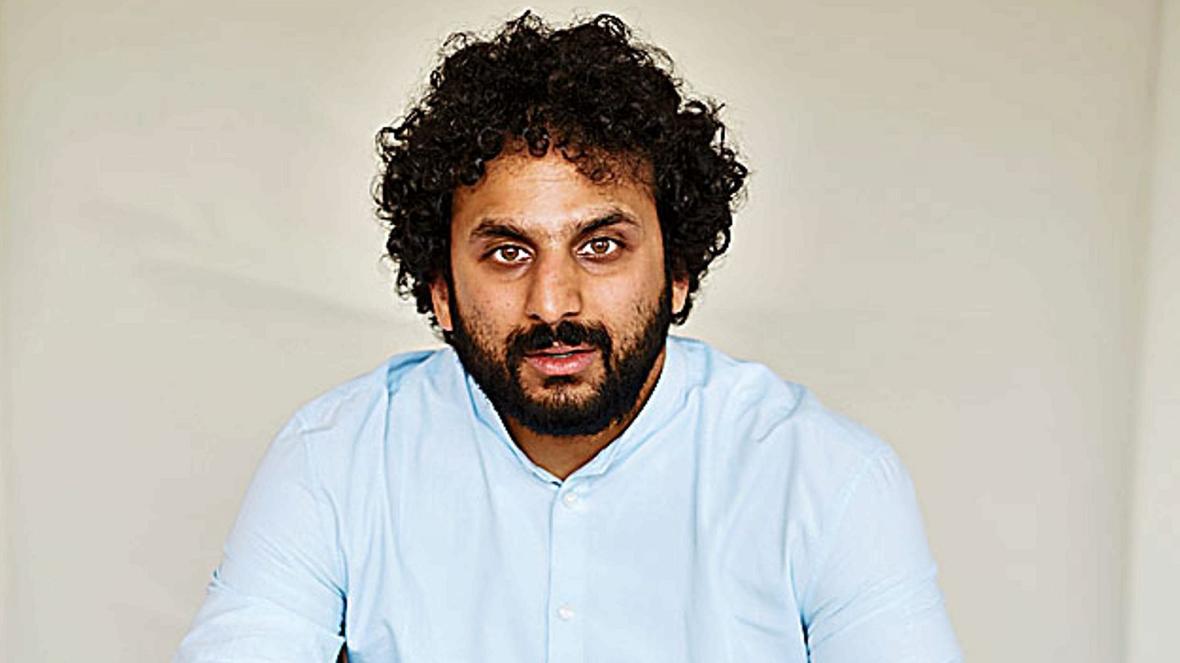