Bryson Lashun Potts (born November 1, 2002), known professionally as NLE Choppa (formerly YNR Choppa), is an American rapper from Memphis, Tennessee. He rose to fame with his January 2019 single “Shotta Flow,” which was certified platinum by the RIAA and peaked at number 36 on the Billboard Hot 100. The single was featured on his debut EP Cottonwood, released in December of that year. 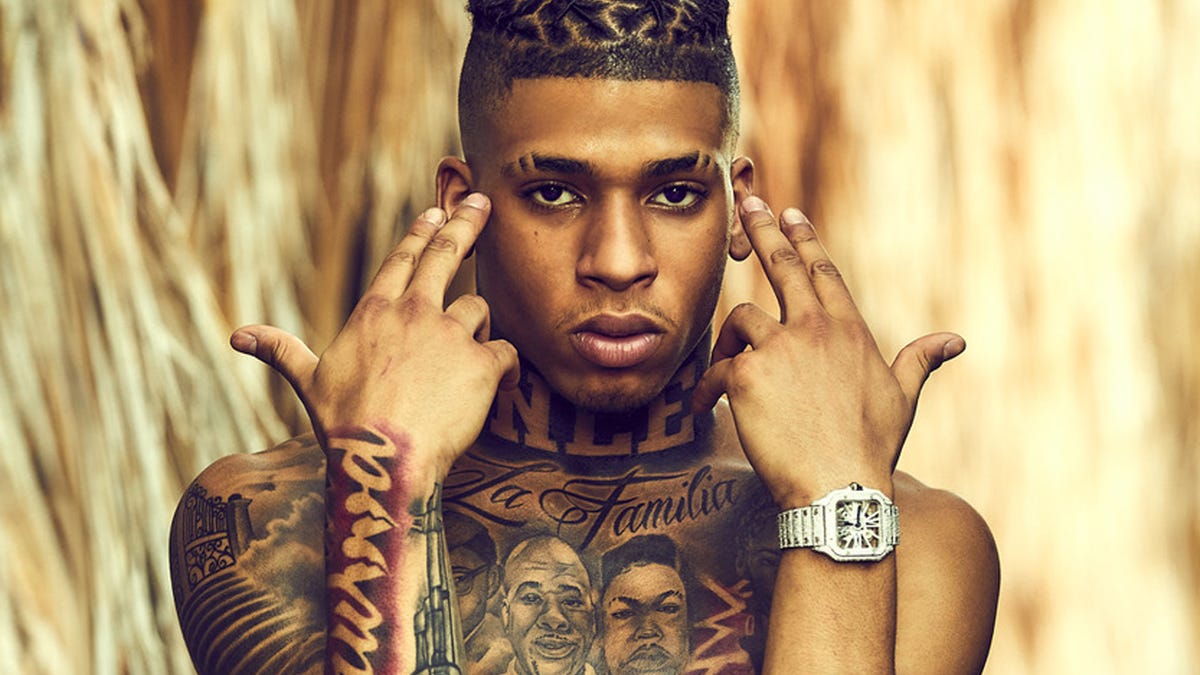