Noah Cyrus is an American singer, songwriter, and actress. In 2016, she released her debut single “Make Me (Cry)”, featuring vocals from Labrinth.

Cyrus is the fifth child of Billy Ray and Tish Cyrus, and she is the youngest sibling of Trace, Brandi, and Miley Cyrus. She was named one of Time‘s 30 Most Influential Teens in 2017. Cyrus was nominated for Best New Artist at the 63rd Annual Grammy Awards. 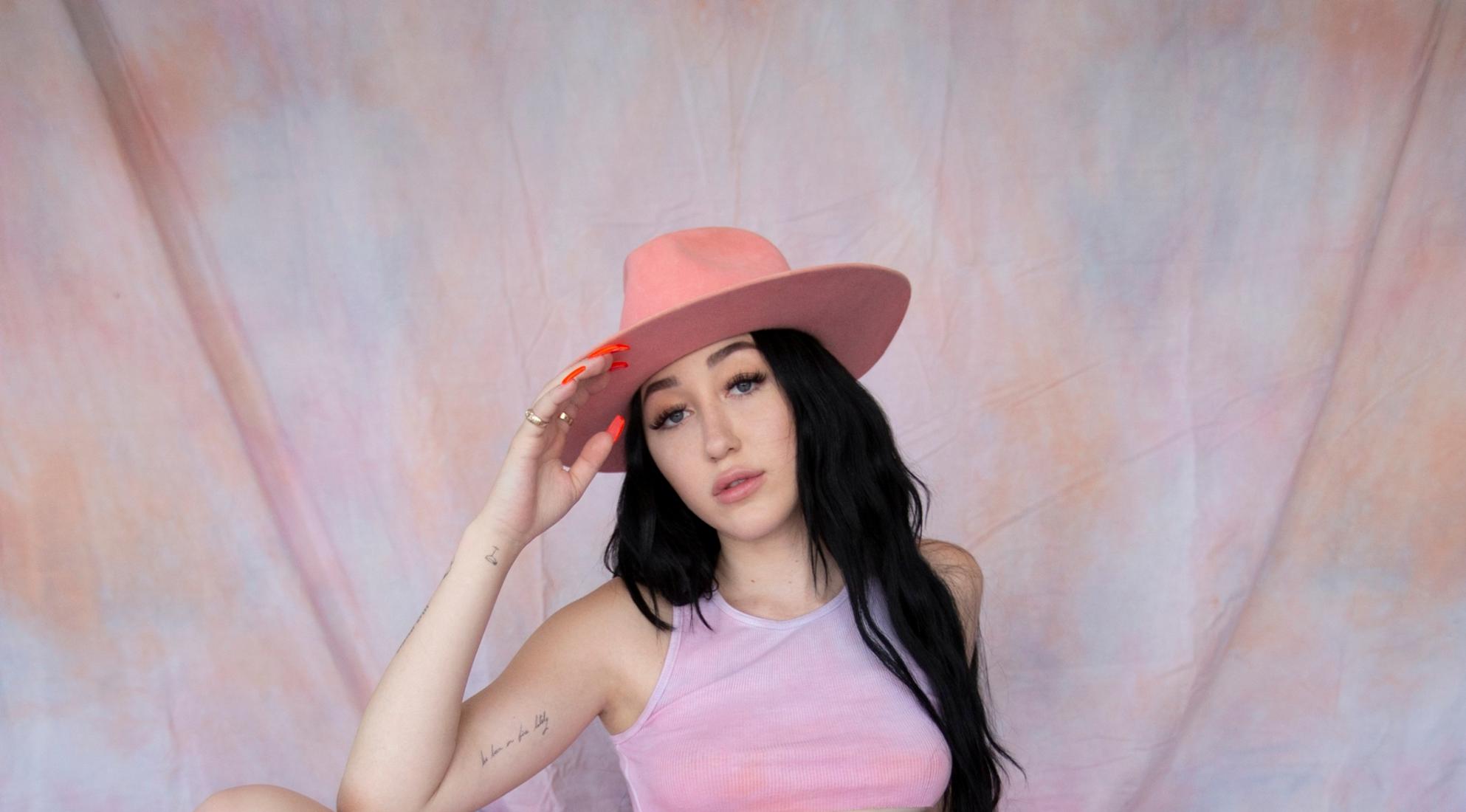