Noah Kahan is an American singer-songwriter of folk-infused pop who signed to Republic Records in 2017. Kahan released his first single, “Young Blood” in January 2017 and released four other singles over the course of 2017. His fans are called “busyheads”. Kahan made his television debut in 2018 on The Late Show with Stephen Colbert performing the single “Hurt Somebody”. Kahan released his debut Extended Play (EP) carrying the same name in January 2018, including an updated version of titular song with fellow Republic Records artist Julia Michaels. Kahan opened for Ben Folds and Anderson East in the United States in February 2017 and then went on to open for Milky Chance in March 2017. He later opened for Dean Lewis on his tour of Europe in February 2019, then joining James Bay on his North American tour for the following month. Kahan toured for ‘The Busyhead Tour’, in which he headlined shows across North America from September to November 2019. 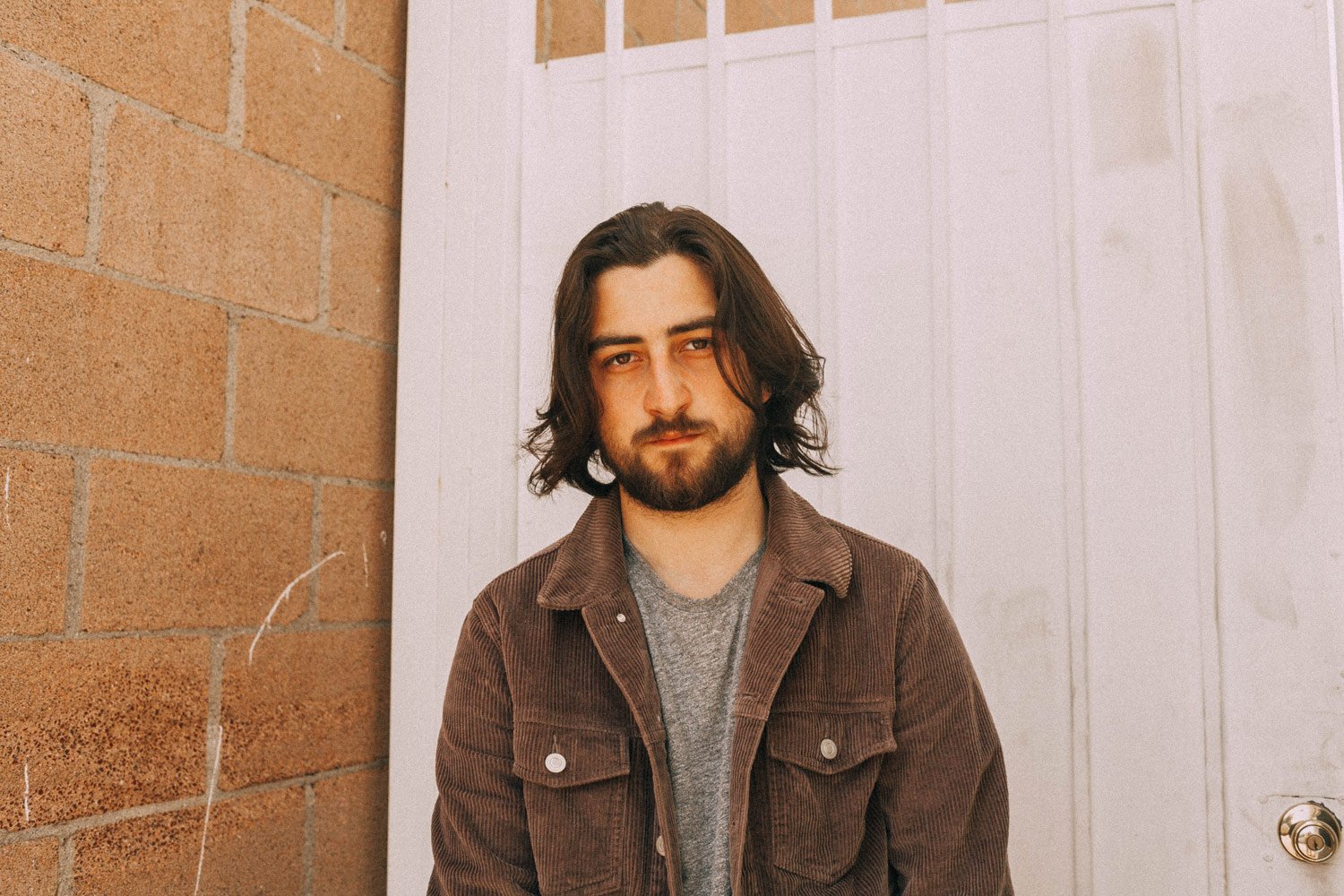