Noah Cameron Schnapp (born October 3, 2004) is a Canadian-American actor. He plays Will Byers in the Netflix science fiction horror streaming television series Stranger Things, for which he won the Screen Actors Guild Award for Outstanding Performance by an Ensemble in a Drama Series with his fellow cast members. His film roles include Roger Donovan in Steven Spielberg’s historical drama Bridge of Spies (2015) and the voice of Charlie Brown in the animated The Peanuts Movie (2015). 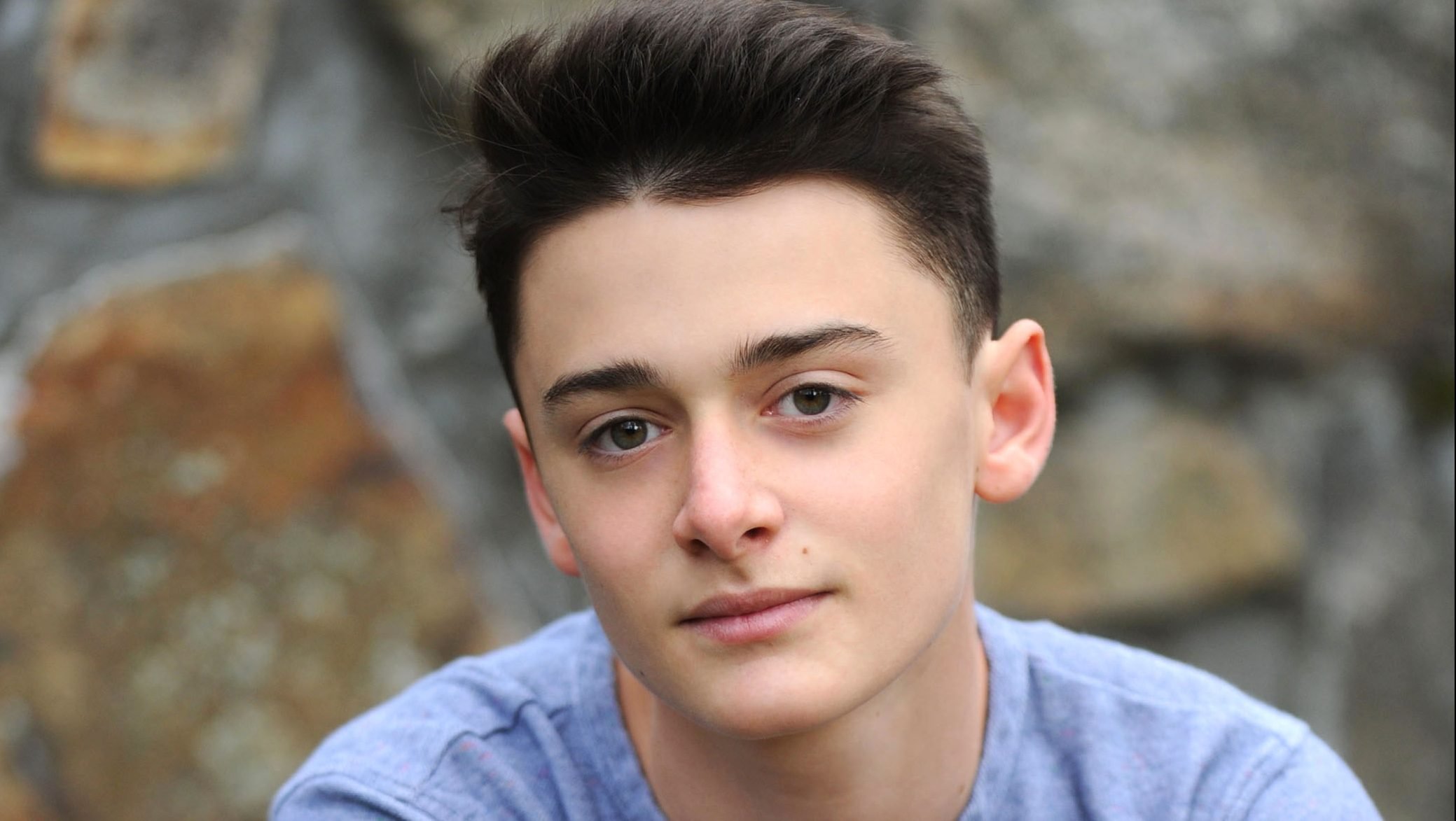