At just 24-years-old Noah Schnacky is at the top of his game, teaming up with ACM New Male Artist of the Year Jimmie Allen for “Don’t You Wanna Know.” Embracing the new challenges of quarantine, he has continued to document this current stage of his life through his music and socials, which has certainly resonated with fans as he’s become one of Country music’s leading TikTok sensations with over 6.8 million followers. Noah caps off a full year of creative efforts with “She Broke My Heart” following, “Every Girl I Ever Loved” and last year’s debut self-titled EP which has amassed over 67 million streams. Named one of NYCountry Swag’s 2021 Artists To Watch, Noah has amassed a vigorous grassroots core with a modern Country sound immersed in bright melodies and lyrics both intensely personal and relatable. Big Machine Label Group President/CEO Scott Borchetta took notice as the fast-rising newcomer’s self-released “Hello Beautiful” garnered over one million streams in just eight days as “Maybe We Will” subsequently sustained the earlier success. For the latest updates, visit noahschnacky.com/ or anchor into his journey on Instagram, Facebook and Twitter. 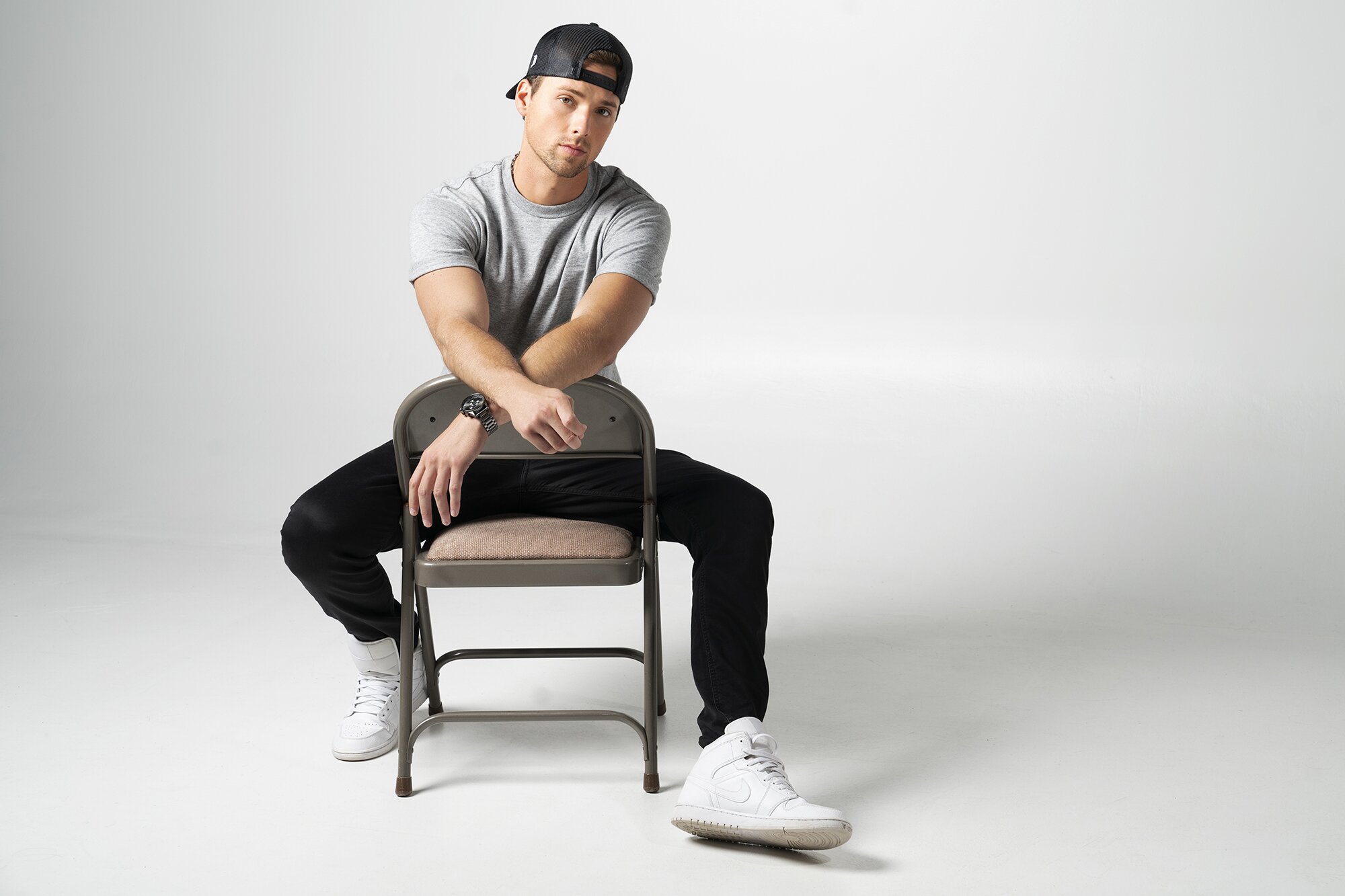