Tel Aviv producer and singer/songwriter Noga Erez makes electronic pop experimental that pairs bold sonics with astute social commentary. On her 2017 debut album Off the Radar, she delved into hypocrisy, paranoia, and privilege over propulsive tracks that recalled M.I.A. and Flying Lotus. She widened her approach on 2021’s Kids, balancing her uncompromising worldview with a more personal viewpoint. However, Erez realized she wanted to make electronic-based music, and in 2012 she she began working with her collaborator and life partner, producer Ori Rousso. Together, they developed an atmospheric, beat-driven sound that Erez used as the backdrop for her viewpoints on some of the thorniest issues of the early 21st century. In 2016, Erez performed at the Rio Olympics as part of an official Israeli music showcase and signed to the Berlin label City Slang. 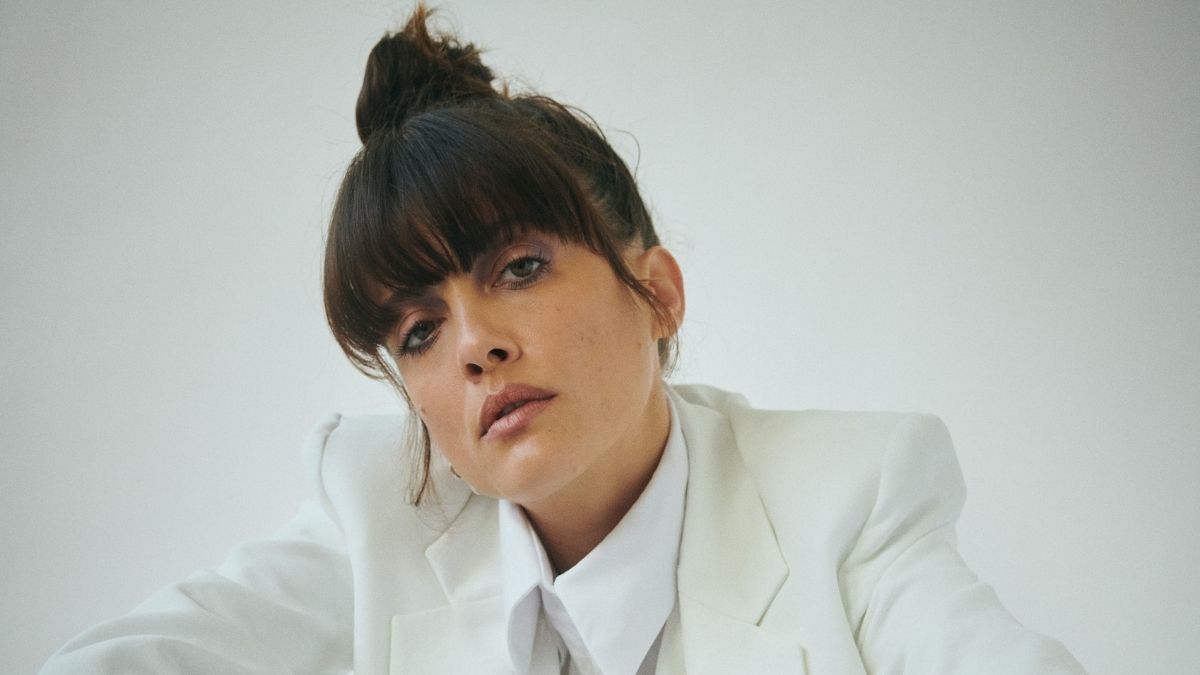