Fatimah Nyeema Warner (born September 18, 1991), known professionally as Noname, is an American rapper, poet, and record producer from the Bronzeville neighborhood of Chicago. She began rapping and performing slam poetry in 2010 and gained wider recognition in 2013 for her appearance on the track “Lost” from Chance the Rapper’s mixtape, Acid Rap.

Noname released her debut mixtape, Telefone, on July 31, 2016, to critical acclaim. Her debut album, Room 25, was released on September 14, 2018, and received further critical acclaim. Since 2019, Noname has run her own book club, focused on radical texts from authors of color. 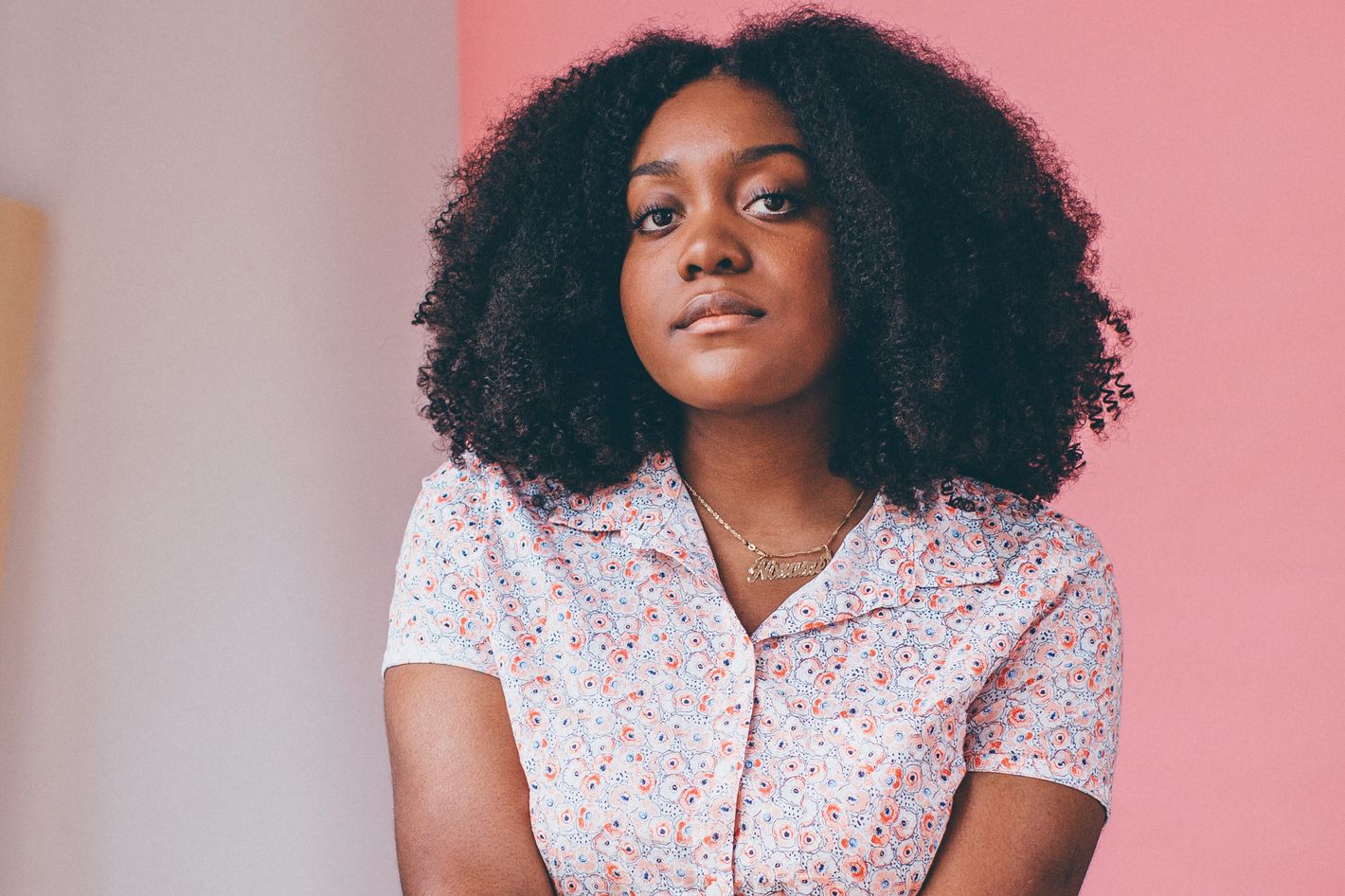