Nusret Gökç, but often referred to as ‘Salt Bae’ is a Turkish butcher, chef and restaurateur who own a chain of luxury steak houses. He became widely popular through a series of viral internet videos in 2017 which showed him uniquely cutting meat and sprinkling salt. The initial viral video called ‘Ottoman Steak’ was viewed over 10 million times on Instagram and has allowed Nusret to expand his business and serve a range of celebrities around the world. 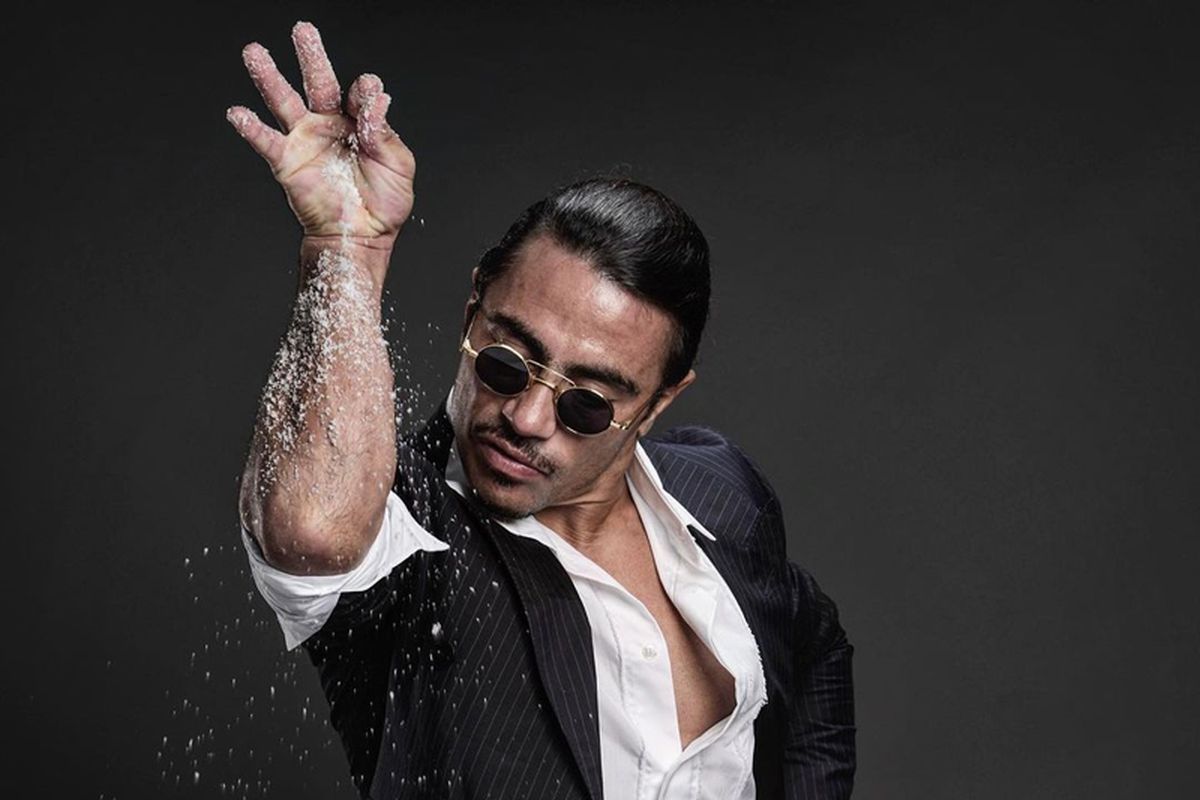