Olivia Rose Olson is an American actress and singer-songwriter, mostly known for her voice roles as Vanessa Doofenshmirtz in Phineas and Ferb and Marceline the Vampire Queen in Adventure Time. She also played the character of Joanna in the 2003 film Love Actually and its 2017 short sequel Red Nose Day Actually. 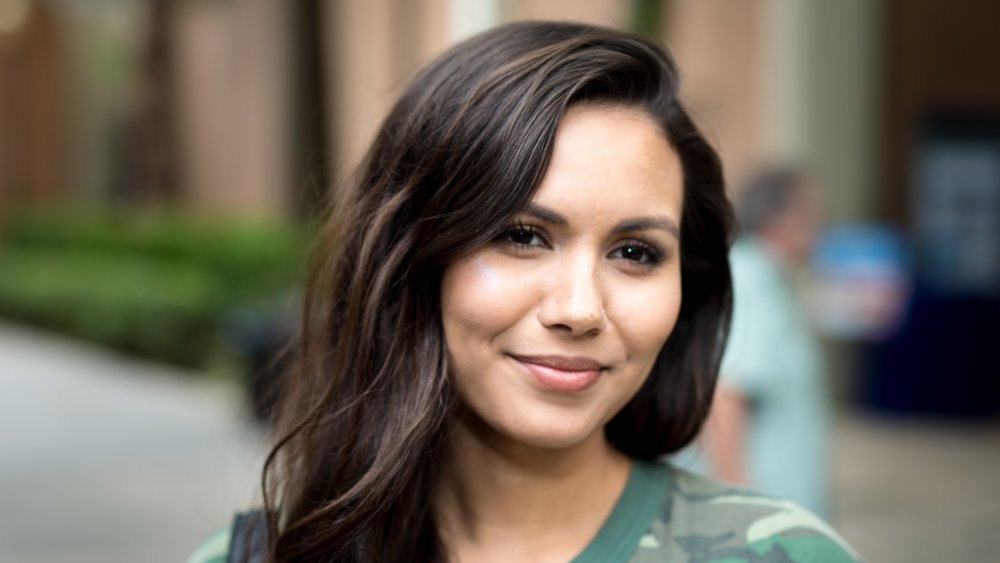