Omar Apolonio Velasco, known professionally as Omar Apollo, is a Mexican-American singer-songwriter and entrepreneur. Apollo sings in both English and Spanish. He released his first EP, Stereo in 2018. In 2018 and 2019 he went on two tours, the “Want Tour” and the “Voyager Tour”. During the 32-date “Voyager Tour” he released his second EP, Friends in April 2019. In late 2019, Apollo released the singles, “Frío” and “Hit Me Up”, both collaborations with producer Kenny Beats. 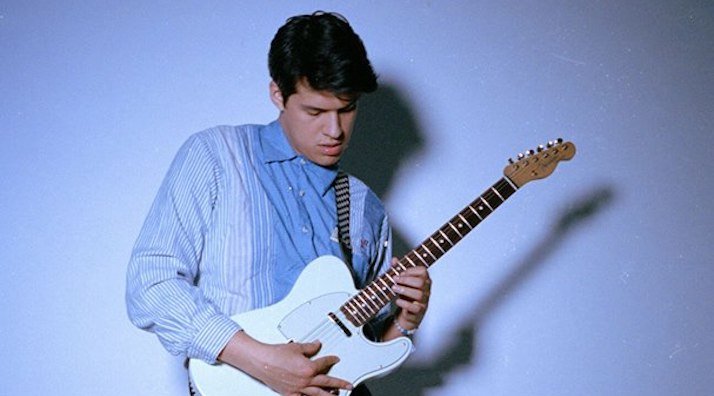