Ongina is the stage name of Ryan Ong Palao, a drag queen from Los Angeles, California. She was a contestant on Season 1 of RuPaul’s Drag Race and was eliminated on Episode 5, placing 5th overall. On May 8, 2020, it was announced that she would be competing in All Stars 5. She placed 9th overall, being eliminated on Episode 2.

For her drag name, her friend suggested using her middle name “Ong”, which is her mom’s maiden name. She then put Ong with the “last three letters of a certain kind of –ina” and formed Ongina. At first, her first name that used for around 2 years was Pek Pek Galore (as “Pek Pek” means vagina in Tagalog) and Ryana.

Ongina’s view of drag is as an artistic expression, as an outlet for a woman, stuck in a gay man’s body to come out and let loose. She views drag as liberating to perform and transform her imagery of performing into reality. In terms of performing, is that the energy, the creativity of picking the song, the outfit, the hair, makeup and coming on stage living is amazing.

In her introduction video for “Drag Race”, she described herself as “lady, amazing and fantastic”. 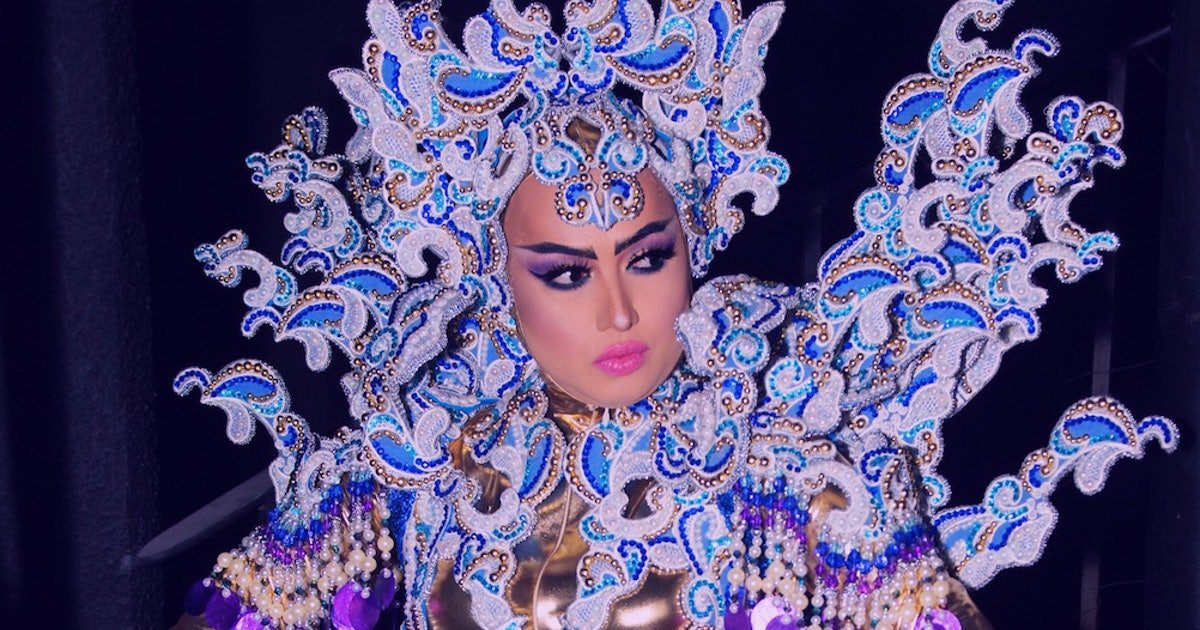