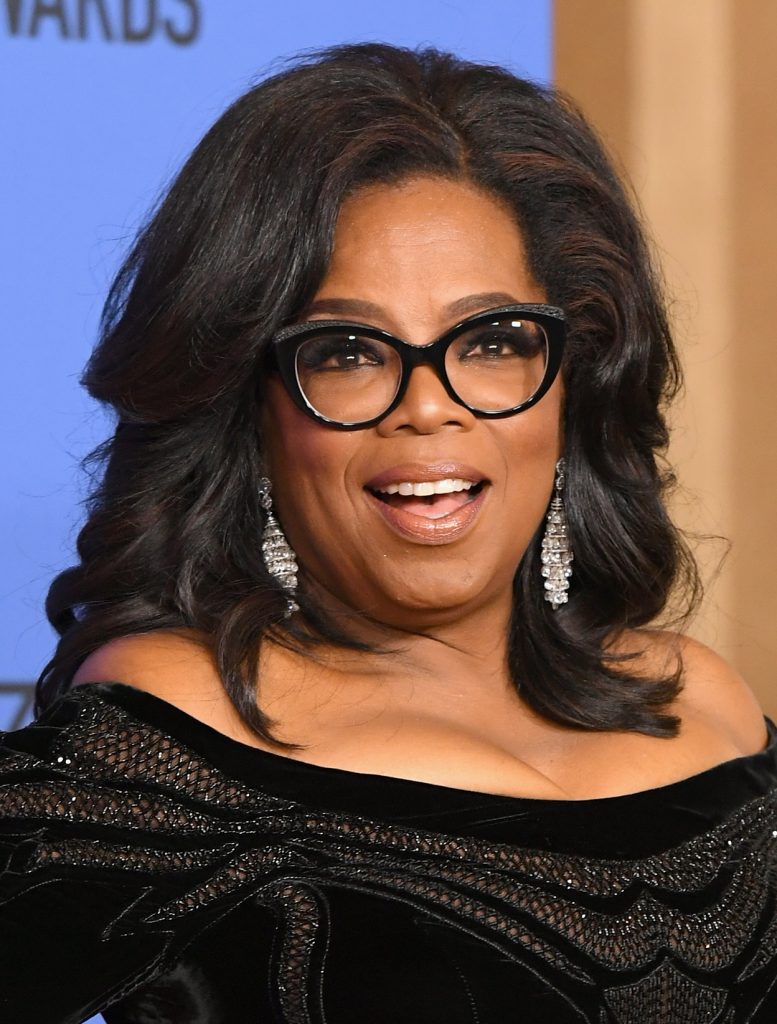 In 1994, she was inducted into the National Women’s Hall of Fame. Winfrey has won many accolades throughout her career which includes 18 Daytime Emmy Awards, including the Lifetime Achievement Award and the Chairman’s Award, two Primetime Emmy Awards, including the Bob Hope Humanitarian Award, a Tony Award, a Peabody Award and the Jean Hersholt Humanitarian Award, awarded by the Academy Awards and two additional Academy Award nominations.