Overcoats is a New York based electronic-pop duo consisting of singer-songwriters Hana Elion and JJ Mitchell. Their debut album, YOUNG, was released on April 21, 2017 through Arts & Crafts Productions. Elion was born in New York but grew up in Washington, DC, spending time in Jamaica, Uganda, and Belize in her younger years. Mitchell was born in London but grew up in New York, England, and Egypt. The two ended up crossing paths in 2011 at Wesleyan University, a liberal arts college in Middletown, Connecticut. Elion and Mitchell were immediately drawn to each other when they first met, finding connection in their, “diverse love of music”. Both halves of Overcoats describe the first time hearing each other sing as an, “epiphany, with the harmony of their combined voices leading to personal and individual discoveries.” Overcoats, while making music as a minimalistic electronic-pop, the duo draw influences from Swedish 90’s pop. Seven Days, an independent music blog, described the duo as making, “Soulful, folk-tronic tunes”. 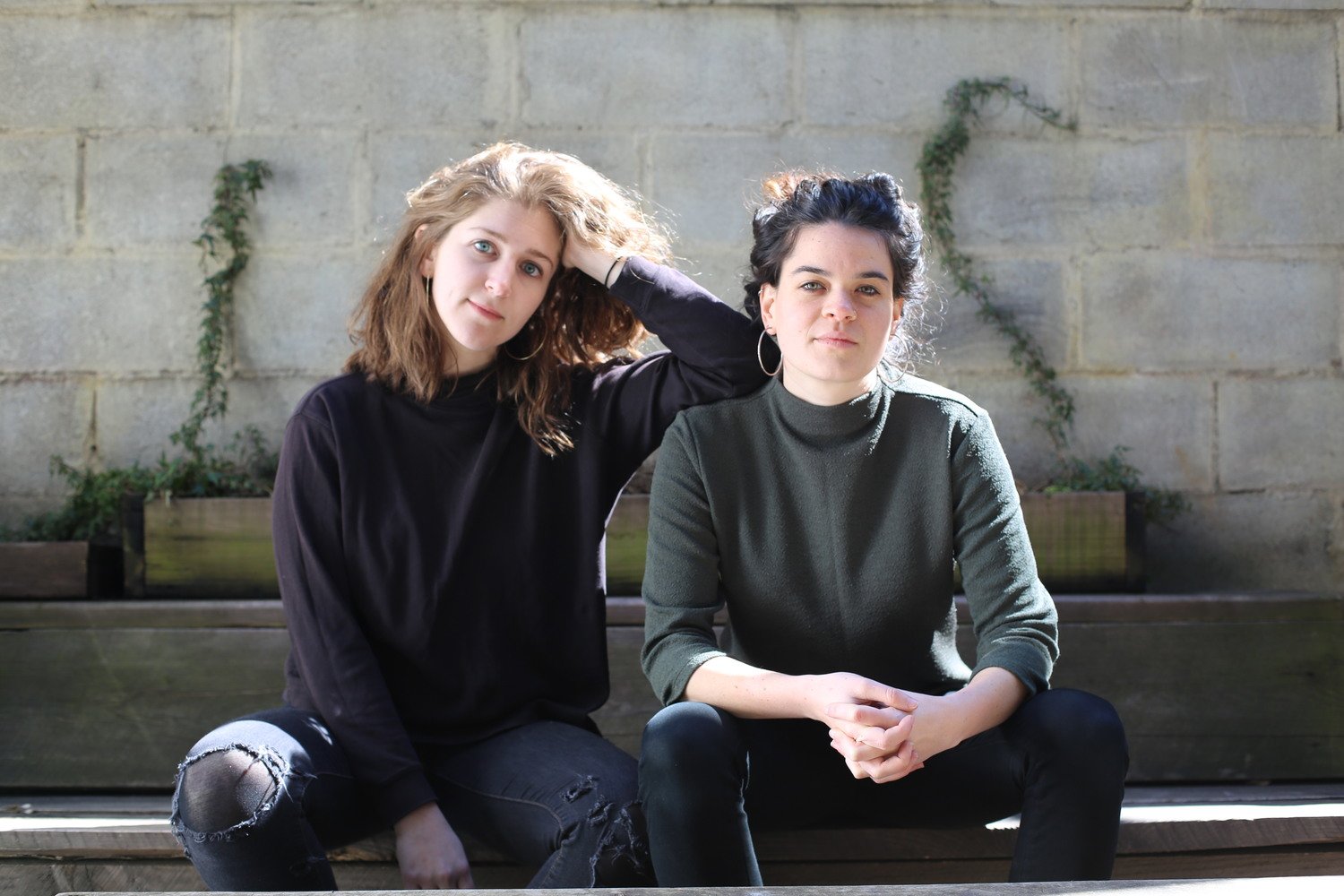