Paris Texas are an emerging rap duo from Compton with a string of promising recent singles under their belt. Louie and Felix met in high school in 2013 – two musical obsessives on different paths: Felix, a South Central kid, was an underground hip-hop head while Compton native Louie, after a brief Eiffel 65 phase, was hooked on Alternative Press and outsider guitar music. They bonded early on over the Florida cloud rapper Robb Banks and within the year they were already making music together. Paris Texas it is then, and it’s a name to get used to. They are resisting the urge to rush release the rest of their recorded material in the wake of the hype for ‘HEAVY METAL’, but they are already onto putting together the next set of tracks, the wind firmly in their sails. “Keep watching, it’s gonna get wild,” Felix says as we conclude our talk. We thought it already was. 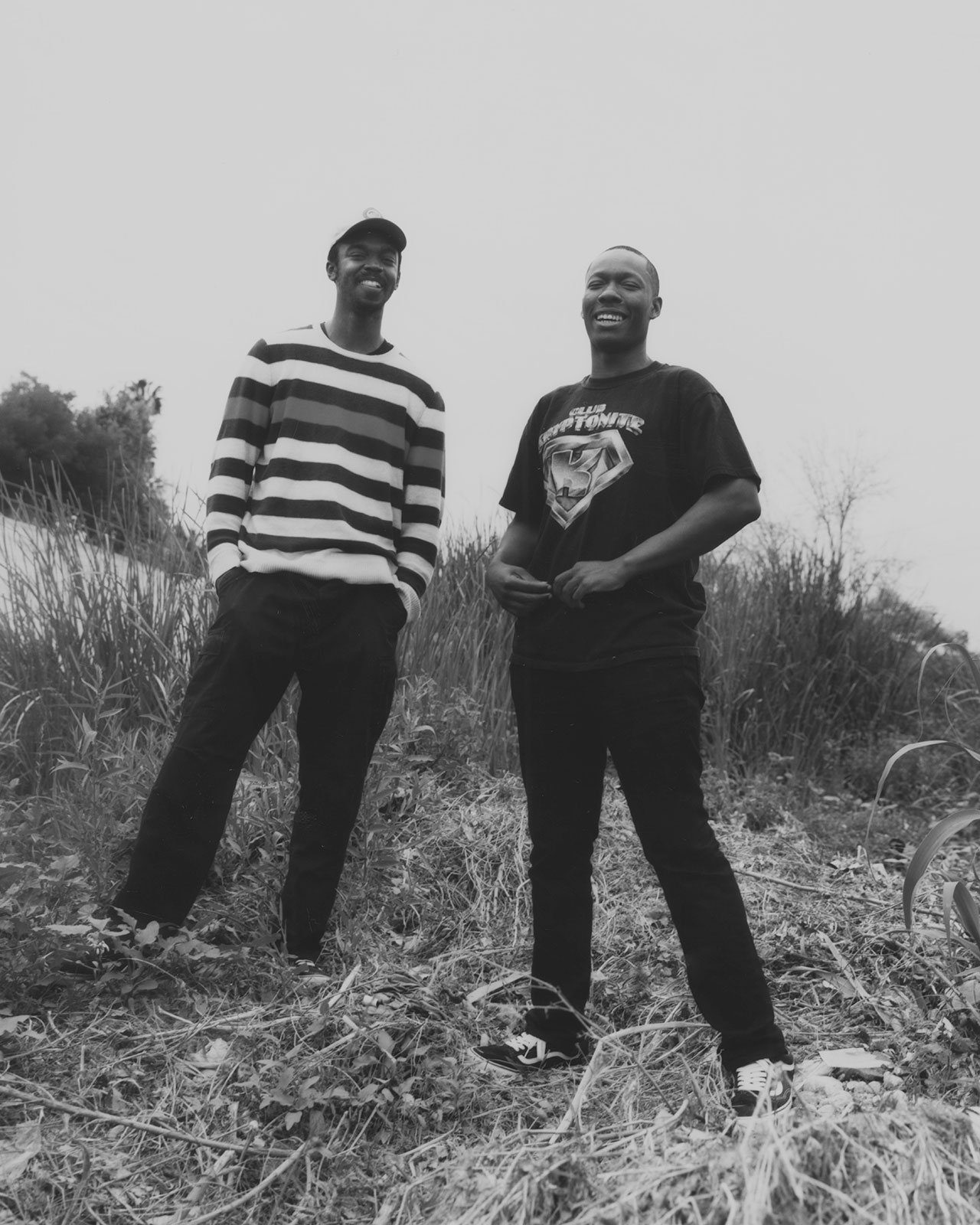