Parker Yancey McCollum is an American Americana and country singer-songwriter based in Austin, Texas. The owner of PYM Music, he released his first single and EP in 2013, and his full-length debut album The Limestone Kid was released on February 24, 2015. The Austin Chronicle gave the release 3.5/5 stars, writing that “it’s too early to declare The Limestone Kid debut of the year, but it’s already one to beat,” and comparing McCollum’s music to that of Charlie Robison. McCollum and his backing band announced a 2015 tour of Texas in support of the album,performing at events such as RedGorilla Music Fest. McCollum released the EP Probably Wrong: Session One on July 7, 2017, and followed it with Probably Wrong: Session Two on September 8, 2017. The full Probably Wrong album was released on November 10, 2017 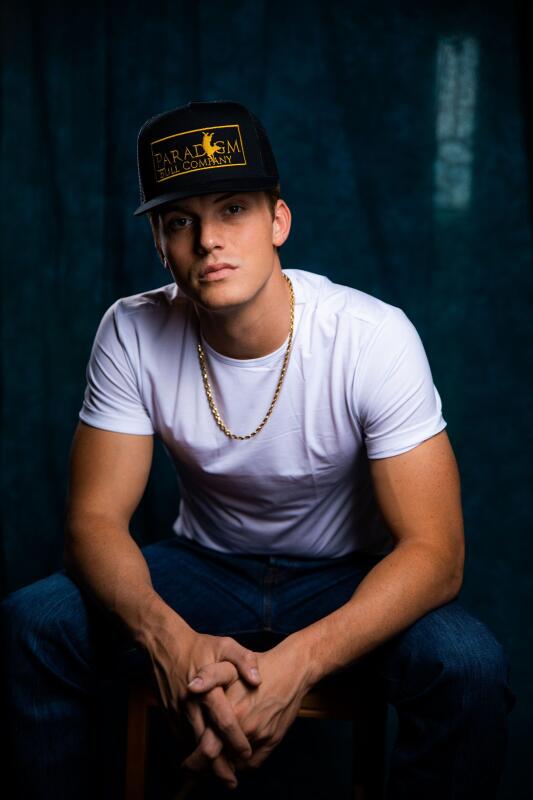