Patrick Justin McAfee (born May 2, 1987) is an American businessman, sports analyst, podcaster, professional wrestler, professional wrestling color commentator, and former football punter and kickoff specialist. McAfee is currently signed to WWE, where he is a color commentator for the SmackDown brand. He was a placekicker at West Virginia and drafted by the Indianapolis Colts in the seventh round of the 2009 NFL Draft. Over his eight-year career in the National Football League (NFL), Since his retirement from football in February 2017, McAfee has been an football analyst. He was a guest host for Fox Sports’ college and NFL broadcasts in late 2018, before being announced as part of ESPN’s Thursday Night College Football team in July 2019. In addition, he makes regular appearances for Get Up! and College GameDay. He currently presents The Pat McAfee Show on Sirius XM’s Mad Dog Sports Radio, after a previous stint on DAZN and Westwood One. 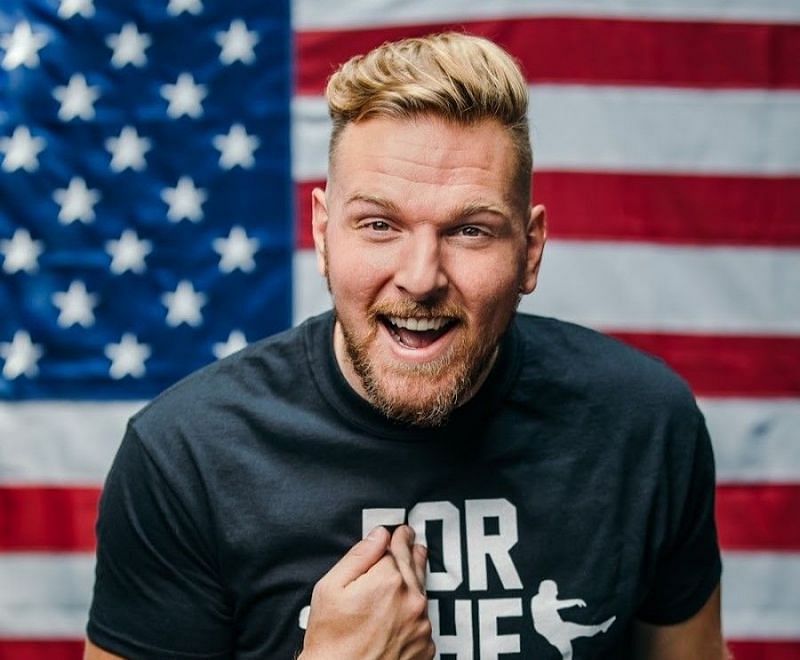