Paul Rodriguez, Sr. is a Mexican-American actor and stand up comedian. Rodriguez has appeared in several feature films, such as The Whoopee Boys with Michael O’Keefe, Denholm Elliott and Marsha Warfield, Blood Work with Clint Eastwood, D.C. Cab, Born in East L.A., Tortilla Soup, Rat Race, and Ali, and has also performed voiceover roles for King of the Hill, Dora the Explorer, and Beverly Hills Chihuahua. Rodriguez has also undertaken other roles in the film industry: He directed and starred in the film A Million to Juan, and he produced and appeared in the 2002 comedy film The Original Latin Kings of Comedy. In 2009 the Paul Rodriguez: Comedy Rehab movie featured a night of Latino comedy hosted by him, and Paul Rodriguez: Just for the Record, which documents a live performance, was released in 2011. Rodriguez was expected to appear in the dark comedy feature film The Immortalist in 2020. 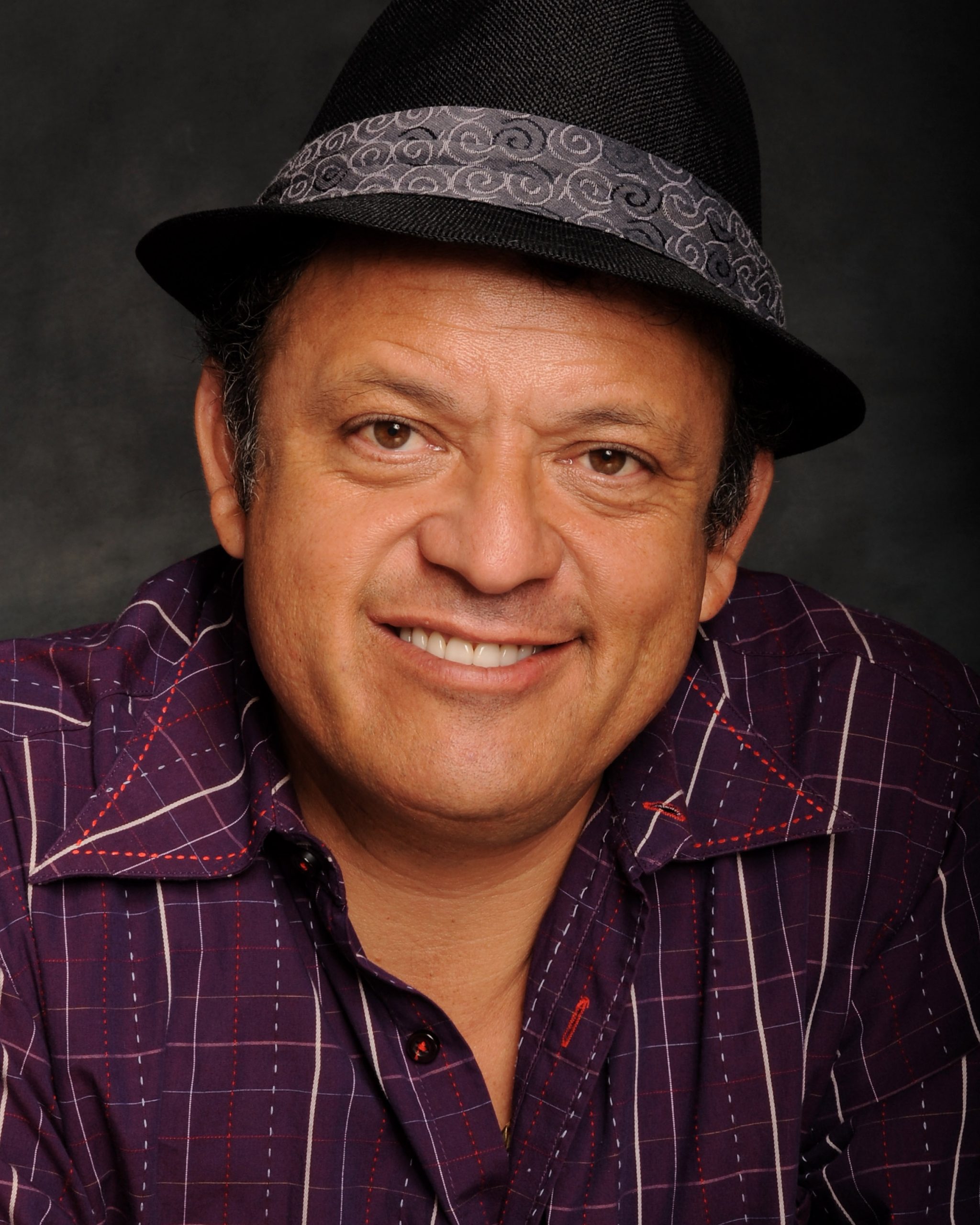 In 2004 Comedy Central ranked him at No. 74 on its list of the “100 Greatest Standups of all Time.” Rodriguez was acknowledged with the “Humanitarian of the Year Award” by the City of Fresno for his work in the area of water conservation.