Penny & Sparrow are an American singer/songwriter music duo composed of Andrew “Andy” Baxter and Kyle Jahnke. They have released five albums and recently released their sixth, Finch, on August 2, 2019.  Texas natives, Baxter and Jahnke first crossed paths at UT Austin, where they developed both a fast friendship and a deeply symbiotic musical connection. Jahnke was a gifted guitarist with an ear for melody, Baxter an erudite lyricist with a mesmerizing voice and crystalline falsetto, and the duo quickly found that their vocals blended together as if they’d been singing in harmony their whole lives. Beginning with 2013’s ‘Tenboom,’ the staunchly DIY pair released a series of critically lauded records that garnered comparisons to the hushed intimacy of Iron & Wine and the adventurous beauty of James Blake, building up a devoted fanbase along the way through relentless touring and word-of-mouth buzz. NPR praised the band’s songwriting as a “delicate dance between heartache and resolve,” while The World Café raved that they’ve “steadily built a sound as attentive to detail as Simon & Garfunkel and as open to the present day as Bon Iver,” and Rolling Stone hailed their catalog as “folk music for Sunday mornings, quiet evenings, and all the fragile moments in between.” In addition to the mountain of glowing reviews, the band also earned high profile fans—including The Civil Wars’ John Paul White, who produced 2015’s ‘Let A Lover Drown You’ —and extensive tour dates with everyone from Josh Ritter and Johnnyswim to Drew Holcomb and Delta Rae. 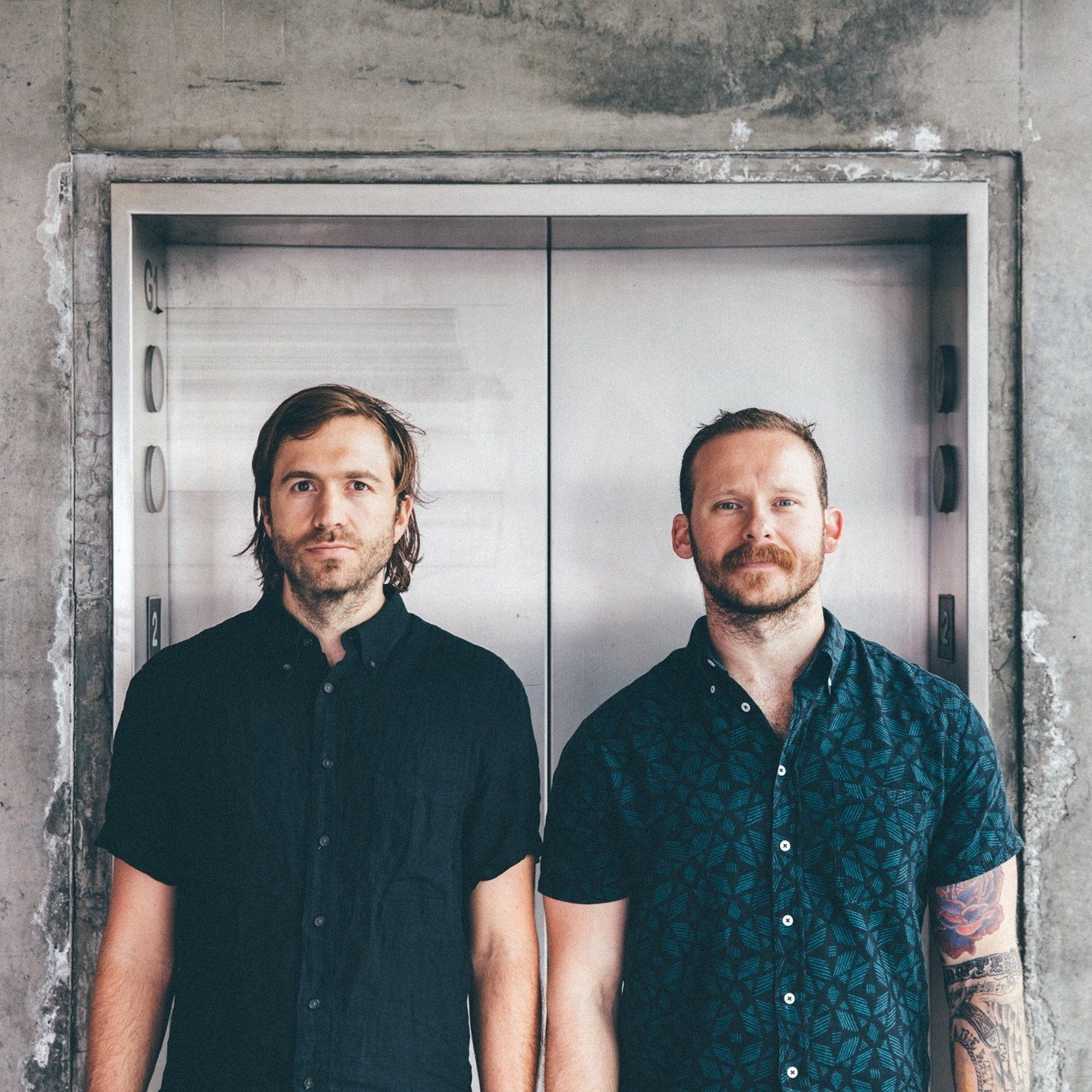