Felix Arvid Ulf Kjellberg, but commonly known online as PewDiePie is a Swedish YouTuber and comedian, who is best known for his ‘Let’s Play’ videos and comedy sketches. Overtime his content has diversified to include vlogs, music videos and comedy shorts, which has led him to become the most subscribed YouTube channel ever to be operated by an individual. Reaching over 26 billion views, PewDiePie is considered to be one of the top social media influencers and has also been named one of the world’s most influential people by Time magazine. 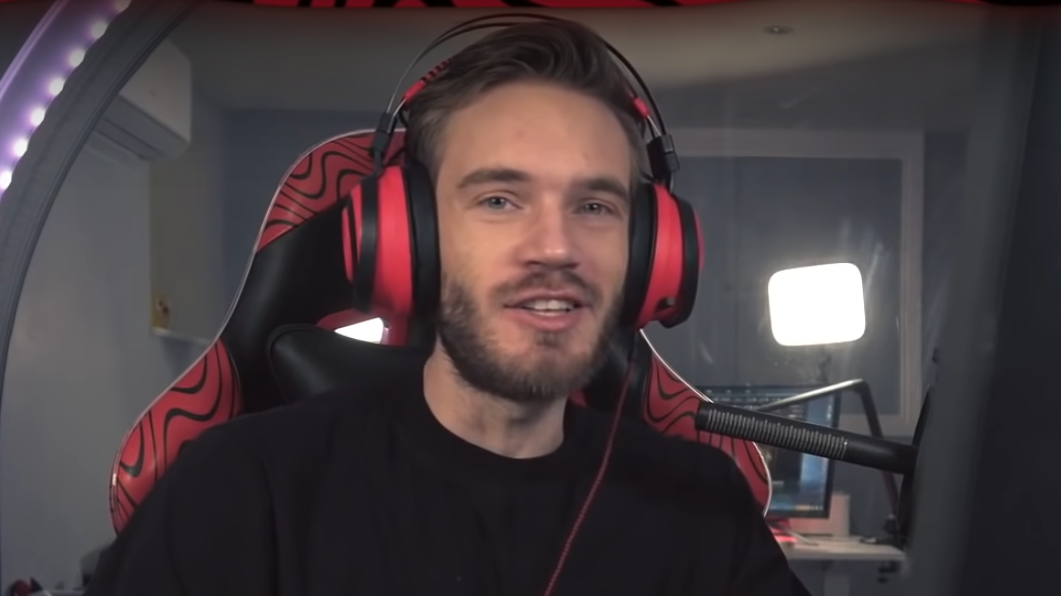