Philip Michael Lester (born 30 January 1987) is an English YouTuber and presenter. He is best known for his YouTube channels AmazingPhil, which has over 4 million subscribers, and DanAndPhilGAMES. Together with frequent collaborator and best friend Daniel Howell, Lester presented Sunday night entertainment show Dan and Phil (radio show) on BBC Radio 1 from January 2013 until August 2014, and from September 2014 to April 2016 the duo were monthly hosts on the station’s The Internet Takeover slot. 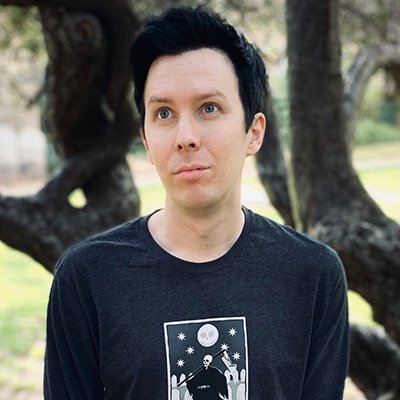 Lester appeared on The Sunday Times’ 2019 list of the top influencers in the UK.