David Bowden, known professionally as Pink Sweats (stylized as Pink Sweat$), is an American singer and songwriter. He released his first EP Volume 1 on November 2, 2018, led by the single “Honesty”. His debut album, Pink Planet, was released in February 2021. His stage name was adopted as he always wore pink sweatpants (taking inspiration from Cam’ron) and was given the nickname “Pink Sweats”. On July 12, 2018, he released his first single “Honesty”, which later started to gain attention on streaming platforms, reaching number 10 on Spotify’s US Viral Chart. The song’s popularity was boosted after it was featured in Spotify’s “Are & Be” playlist. A remix featuring Jessie Reyez was released afterwards. 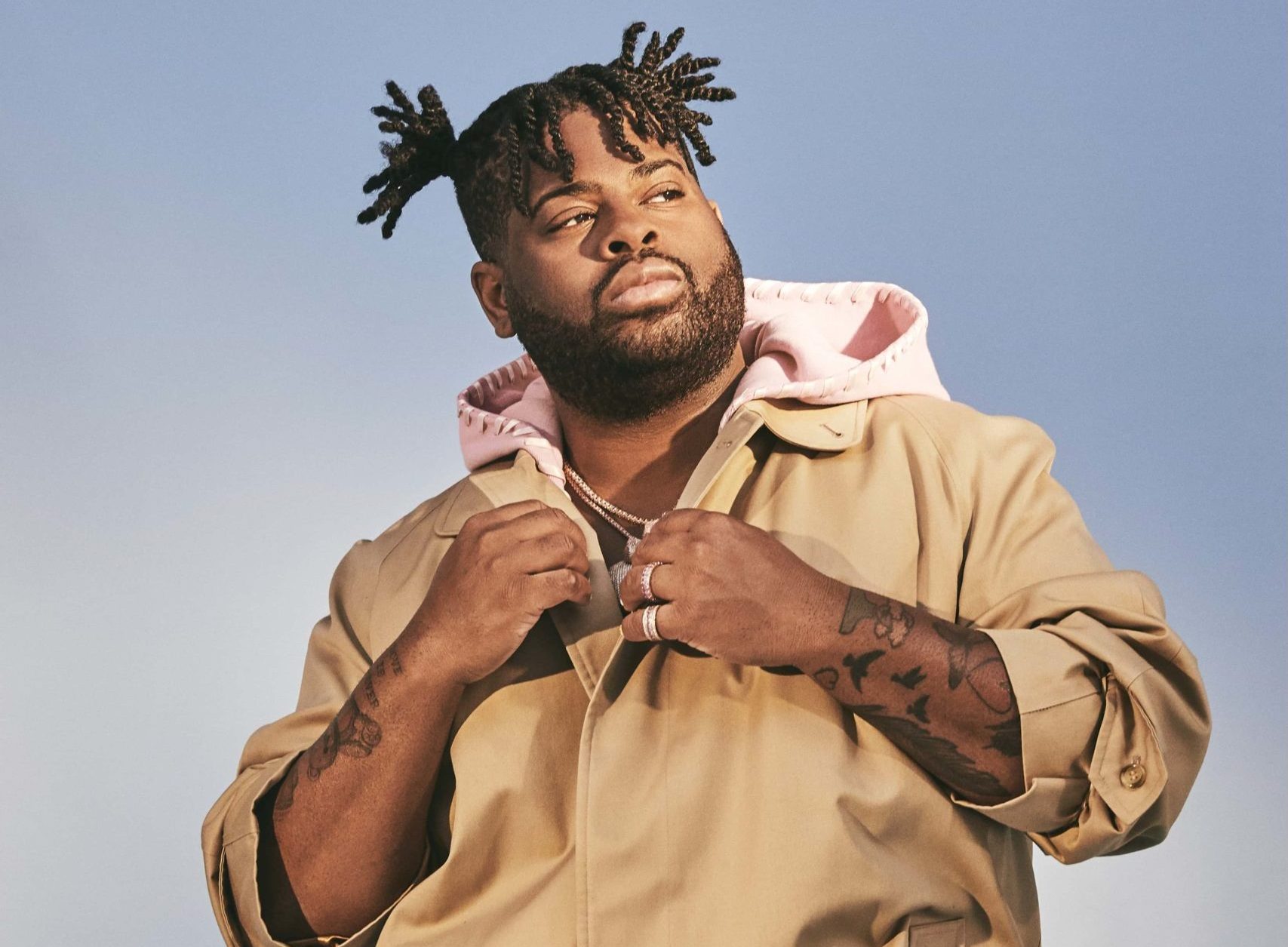