P.J. Morton (born Paul Morton Jr.) is an American Grammy winning musician, singer, songwriter and record producer. Since 2012, he has been one of the keyboardists, alongside Jesse Carmichael, for the pop rock band Maroon 5. Morton originally joined the band as a touring member in 2010 and became an official member in 2012 after Carmichael went on indefinite hiatus (he returned to the lineup in 2014). Morton’s solo work won the attention of Mack Maine, who signed him to his production company, Soothe Your Soul, and Young Money Entertainment in 2011.He released his debut solo EP, Following My First Mind, in March 2012, through the record label Young Money. Adam Levine and James Valentine were featured on the lead single, “Heavy”. In May 2013, Morton released his first major-label debut album, New Orleans. In 2016, he released his mixtape Bounce & Soul Vol. 1 in March and the Sticking to My Guns EP in July. 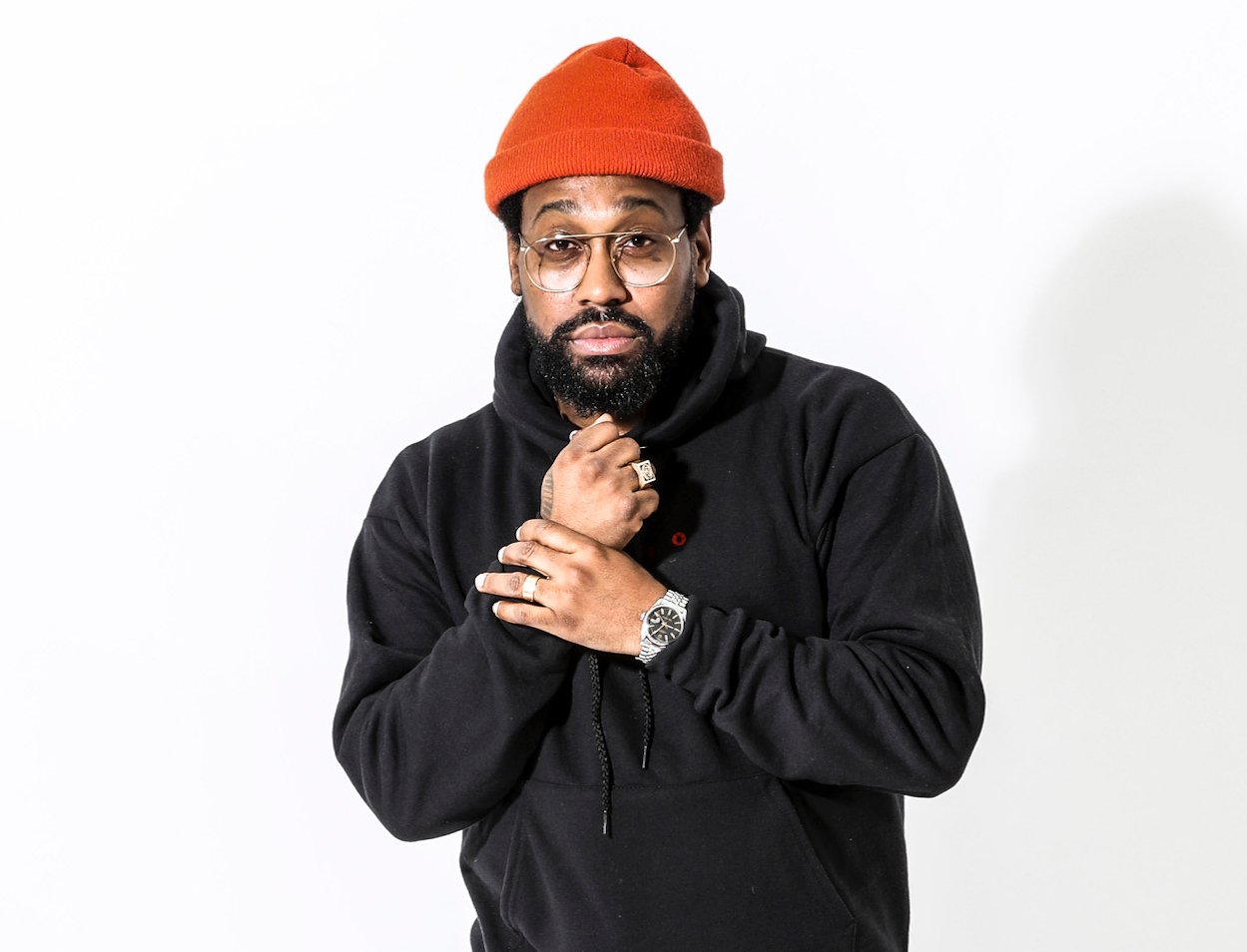