Rakim Hasheem Allen, better known by his stage name PnB Rock, is an American rapper, singer, songwriter and actor from Philadelphia, Pennsylvania managed by SAL&CO. He is best known for his 2015 single “Fleek” and 2016 single “Selfish”, which peaked at number 51 on the US Billboard Hot 100. He has two studio albums; Catch These Vibes and Trapstar Turnt Popstar, which were released in 2017 and 2019, respectively. In 2017, Allen was chosen as part of the XXL Freshman Class. 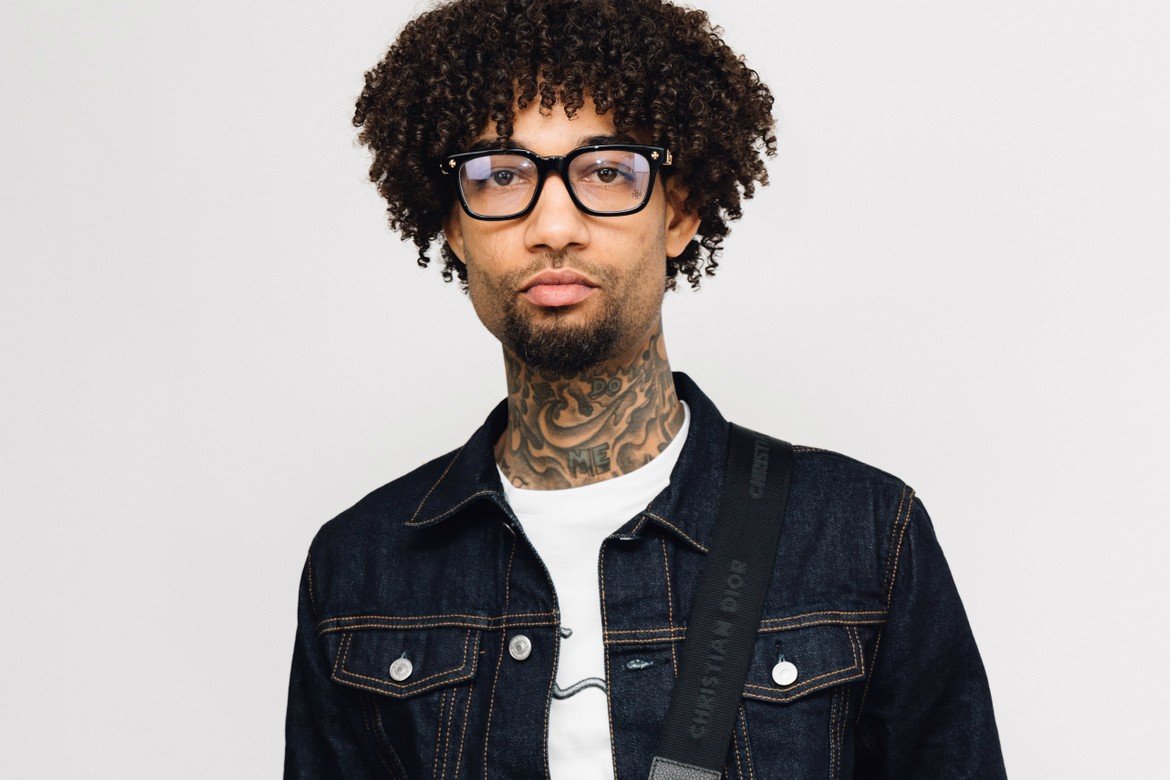