Lontrell Dennell Williams, Jr., better known by his stage name Pooh Shiesty, is an American rapper from Memphis, Tennessee.  He is signed to Gucci Mane’s 1017 Records and Atlantic Records.  He rose to fame in 2020 from his collaborations with the rapper and other artists within the label. He is perhaps best known for his 2020 single, “Back in Blood” featuring rapper Lil Durk.  Pooh Shiesty released his debut commercial mixtape, Shiesty Season, on February 5, 2021, which peaked at number 3 on the US Billboard 200. His stage name was given by his late brother, and it comes from his childhood nickname “Mr. Pooh”, and the name “Shiesty”, referring to his lifestyle.  He received a co-sign from fellow Memphis rapper Juicy J. Pooh. Shiesty started off his career with his debut single, “Hell Night”, featuring American rapper and good friend Big30, which was released on March 15, 2019, followed by the official music video on February 19, 2020.  “Shiesty Summer” was then released on August 20, 2019, succeeded by the music video the following day.  His collaborative single, “Choppa Talk”, with Big30, was released only three days later, on August 23, 2019, but the video was released a few months prior, on May 6, 2019.  His final release of the year came with the single, “Day One”, along with the accompanying visuals, on November 25, 2019.  On November 6, 2020, Shiesty released the single “Back in Blood”, featuring American rapper Lil Durk. It ended up becoming his most-streamed song, and was soon succeeded by the official music video, which was released on January 2, 2021.  It has received around forty million views on YouTube as of February 2021.  On May 21, 2021, the deluxe edition of Shiesty Season was released, titled Shiesty Season – Spring Deluxe. The deluxe edition included features from Lil Baby and G Herbo.  Also in 2021, he was featured on the XXL Freshman Class. 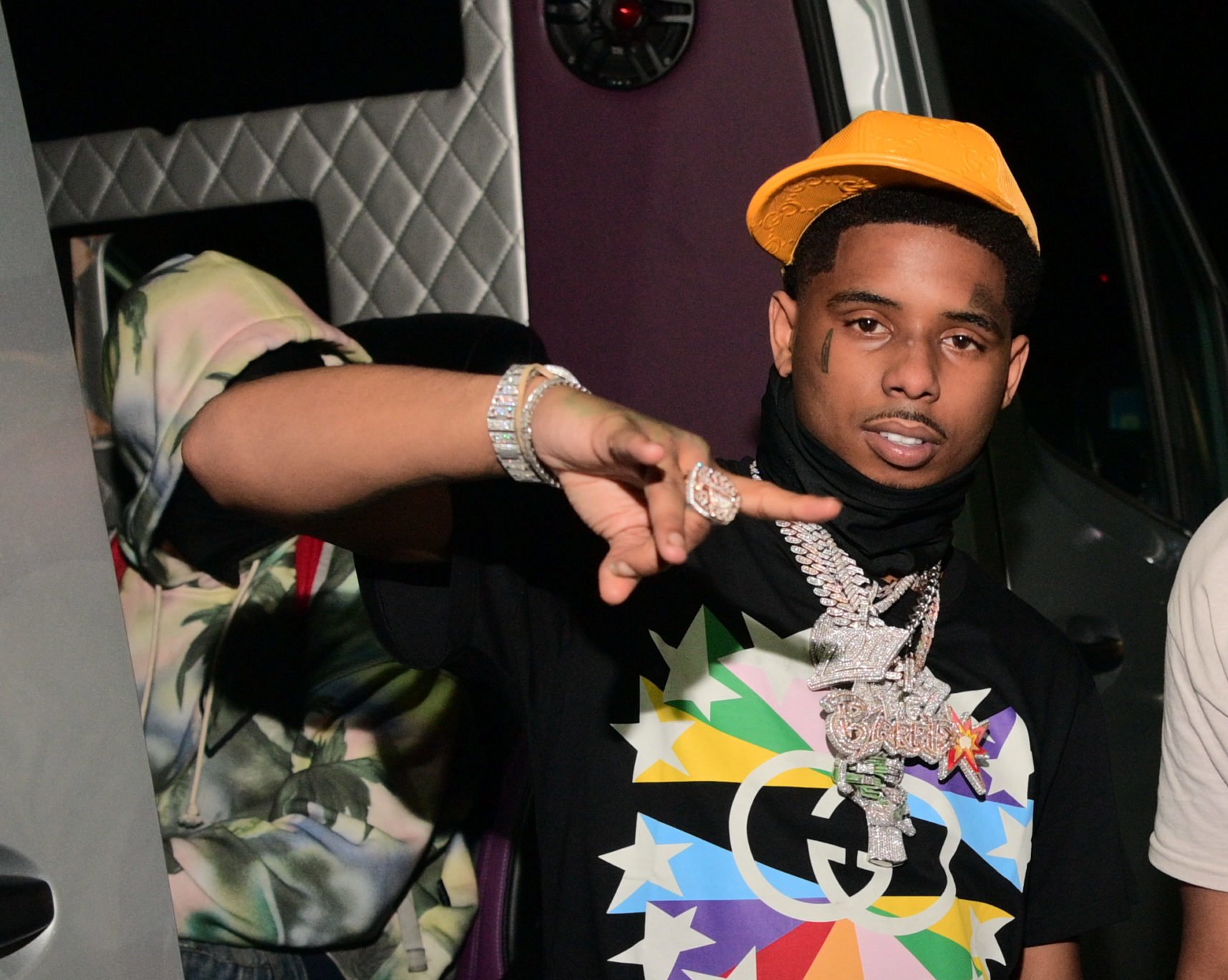