The emo-rap of Florida’s Poorstacy emerged in 2019 with the release of his six-track debut EP I Don’t Care. The mix of guitars, hip-hop beats, and emotionally charged lyrics quickly found an audience in the underground hip-hop scene. Seemingly coming out of nowhere, Poorstacy first made waves with his own uploads before the release of his 2019 debut EP. Inspired not just by hip-hop, but growing up listening to metal and punk, Poorstacy found himself working with Nick Mira (Post Malone, Juice WRLD) and becoming part of the Internet Money collective. The following year he dropped his first full-length album The Breakfast Club. With a guest spot from iann dior, the album also saw Poorstacy continue to work with Mira, and producers Salem Vex, pharaohvice, and more. 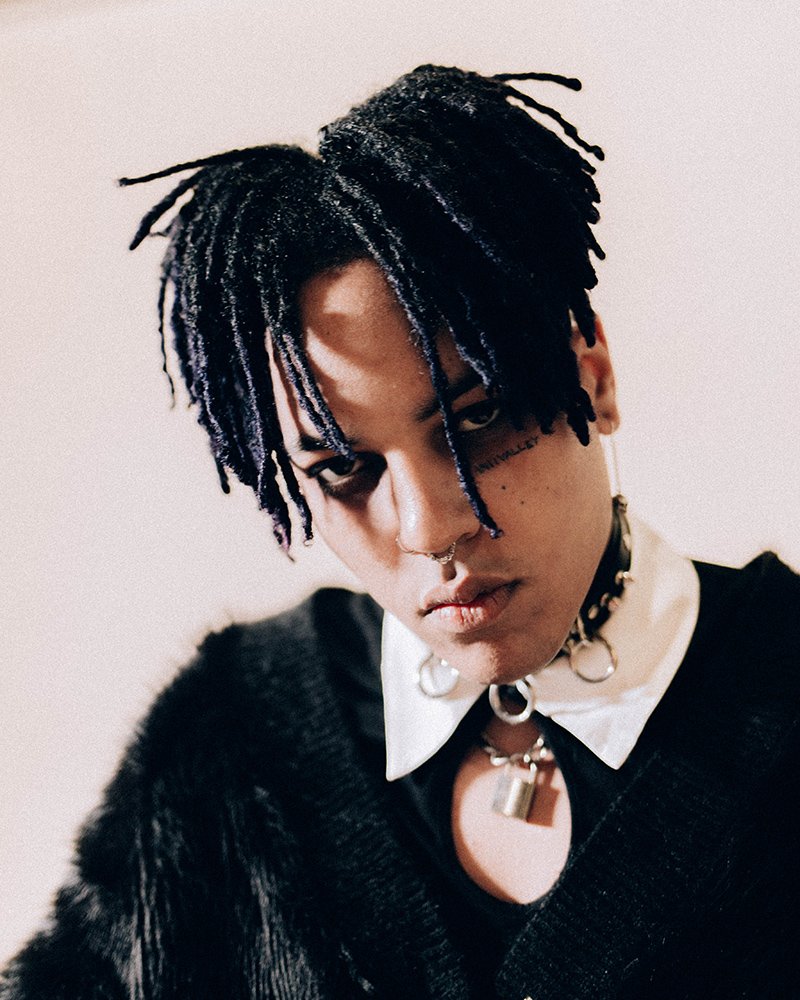