Bashar Barakah Jackson (July 20, 1999 – February 19, 2020), known professionally as Pop Smoke, was an American rapper, singer, and songwriter. He was considered by many to be the face of Brooklyn drill. Born and raised in Canarsie, Brooklyn, Pop Smoke began his musical career in late 2018 with his debut single “Mpr (Panic Part 3 Remix)”. Pop Smoke rose to fame with the release of his breakout singles “Welcome to the Party” and “Dior” in 2019. He often collaborated with UK drill artists and producers, who employed more minimal and aggressive instrumentation than drill artists from Chicago.

Following his rise to fame, Rico Beats introduced Pop Smoke to Steven Victor in April 2019. Victor would later have Pop Smoke sign a recording contract with Victor Victor Worldwide and Republic Records. He released his debut mixtape Meet the Woo in July 2019. His second mixtape, Meet the Woo 2, was released on February 7, 2020, and debuted at number seven on the Billboard 200, becoming the rapper’s first top-10 project in the United States.

Less than two weeks after the release of the mixtape, Pop Smoke was murdered during a home invasion in Los Angeles. Fellow New York rapper 50 Cent was the executive-producer of his posthumous debut studio album, Shoot for the Stars, Aim for the Moon, released on July 3, 2020. The album debuted at number one on the Billboard 200 and all 19 tracks from the album charted on the Billboard Hot 100. The album also spawned a string of international top-10 singles, including “For the Night” (featuring DaBaby and Lil Baby) and “What You Know Bout Love”. 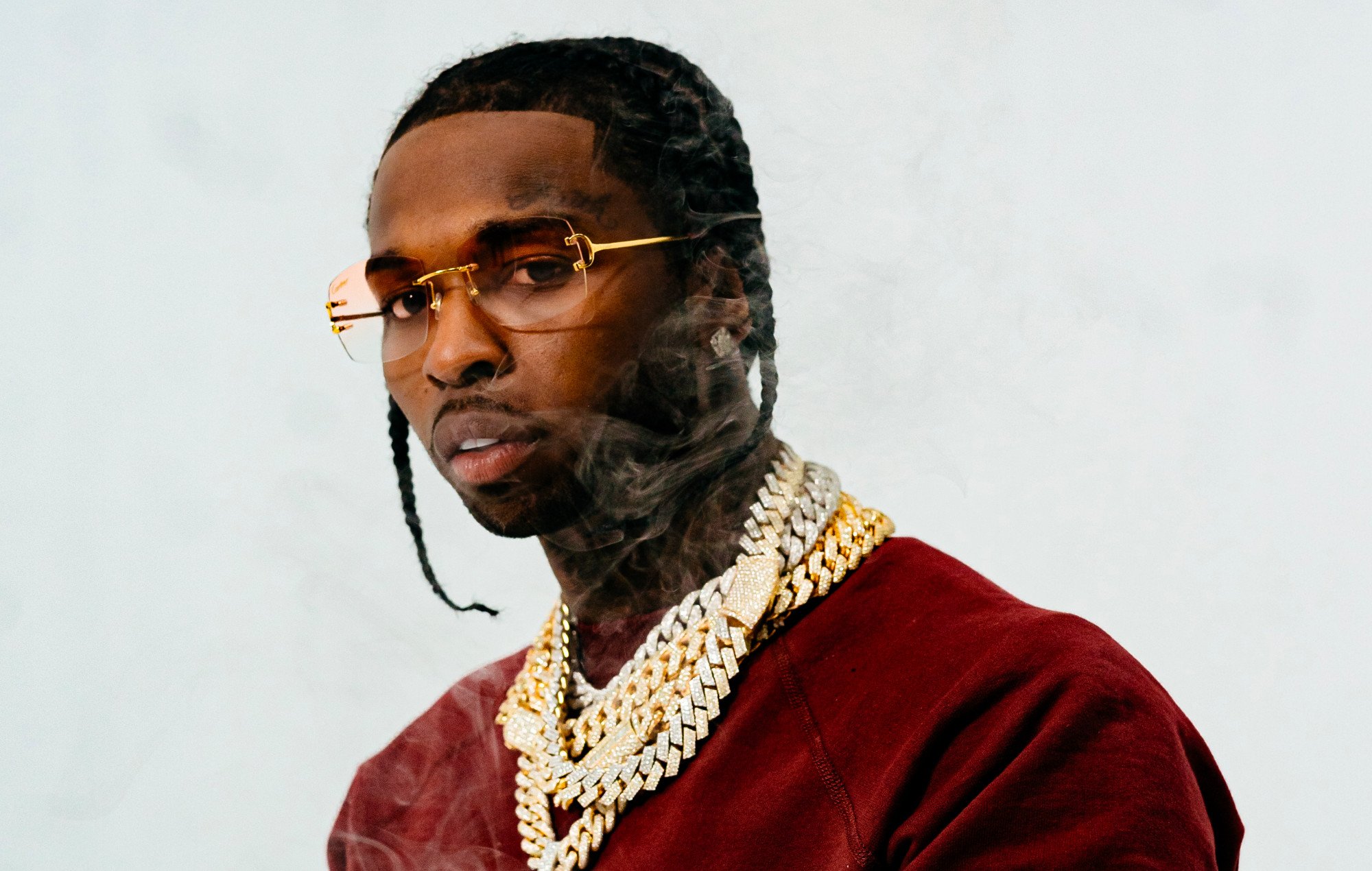