The members of PrettyMuch were pursuing solo careers until Syco Music founder Simon Cowell and former label president Sonny Takhar merged them into a group. Since 2016, the members of PrettyMuch have been based in Los Angeles where they have shared a home since March 18, 2016, in which they have worked on their dancing skills in addition to recording their debut EP. In 2017, PrettyMuch gained attention on social media with their cover songs and dancing videos, including a rendition of Charlie Puth’s “Attention” and choreography tributes to Michael Jackson and Bruno Mars. PrettyMuch’s debut single, “Would You Mind”, written by Savan Kotecha and Jacob Kasher, was released in July 2017. A month later, the group performed the song at the 2017 Teen Choice Awards and sang an a cappella version on the red carpet at the 2017 MTV Video Music Awards. A music video for the song was then released in September. Directed by Emil Nava, it depicts the members dancing and jumping over each other in empty alleyways, along with scenes from a road trip the group had taken. The clip was inspired by boy band videos of the late 1990s and early 2000s, such as Backstreet Boys’ “We’ve Got It Goin’ On” and NSYNC’s “I Want You Back”. The single peaked in the top 40 on Billboard’s Mainstream Top 40 charts. PrettyMuch performed “Would You Mind” on MTV’s Total Request Live in October 2017 and released their second single, “Teacher”. This single and its music video have been accused of being very similar to those of Dead Obies’ “Where They @”. On October 27, 2017, they released their single, “Open Arms”. In November 2017, they confirmed via Twitter that they would perform during the final of Series 14 of The X Factor in the United Kingdom, performing their single, “No More”. PrettyMuch had their own tour called PRETTYMUCH EVERYWHERE Tour across the United States. The group performed on Good Morning America on January 15. PrettyMuch performed their singles “Open Arms” and “No More” on MTV’s Total Request Live on January 17. 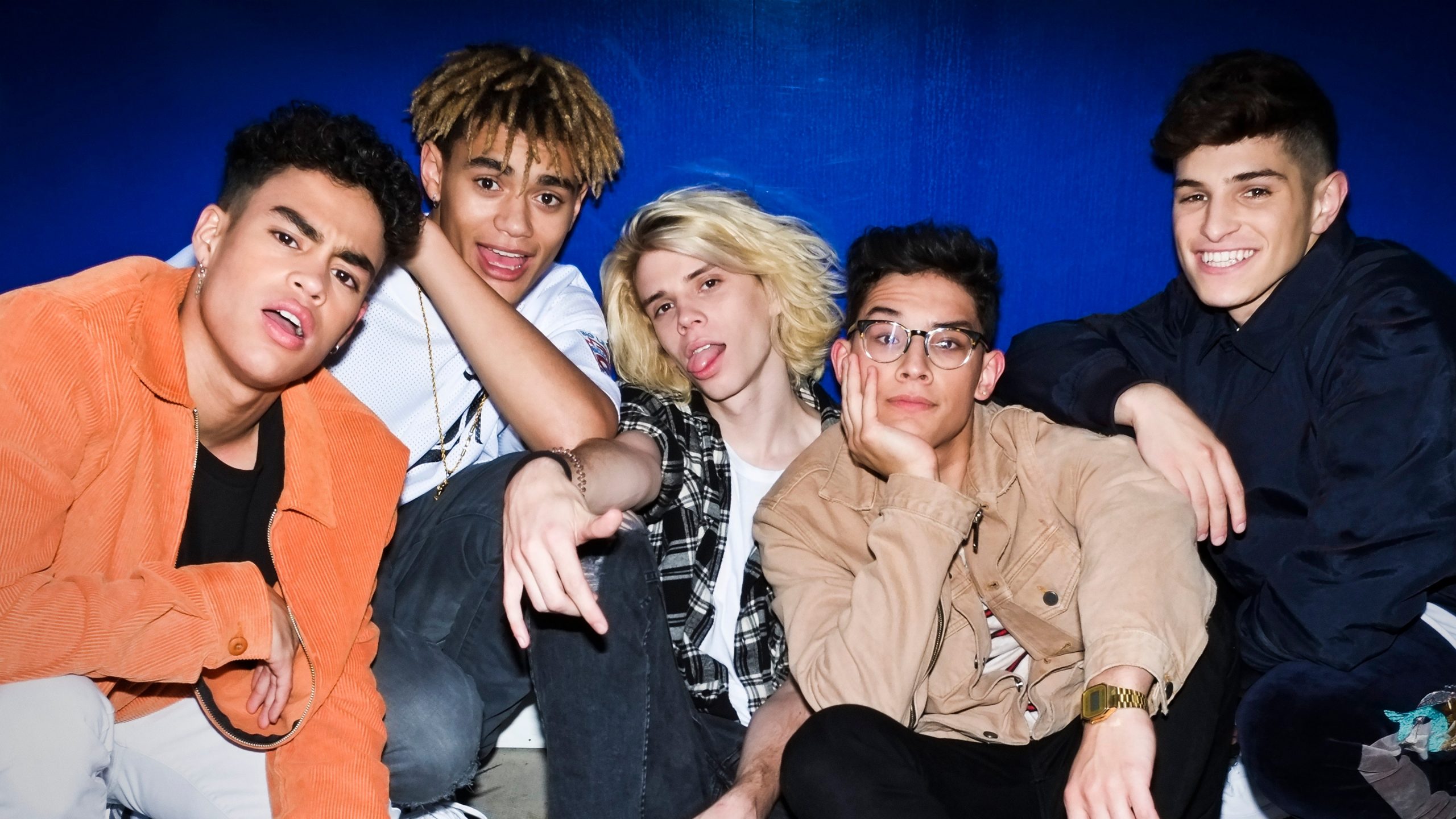