Destiny Nicole Frasqueri, better known by her stage name Princess Nokia, is an American rapper. She released her debut studio album, Metallic Butterfly, in 2014, followed by the 2015 mixtape Honeysuckle. As Princess Nokia, she rose to prominence for her 2017 studio album 1992 Deluxe. She released another mixtape, titled A Girl Cried Red, in 2018, followed by the release of two studio albums, Everything Sucks and Everything Is Beautiful, in 2020. Nokia debuted a radio show on Apple’s Beats 1 Radio on February 18, 2018. Episodes aired every other Sunday and allowed listeners to get acquainted with the inner workings of Nokia’s mind. The show has a total of six episodes labeled “The Voices in My Head with Princess Nokia.” In 2019, Nokia had her debut performance as an actress in the independent film Angelfish. 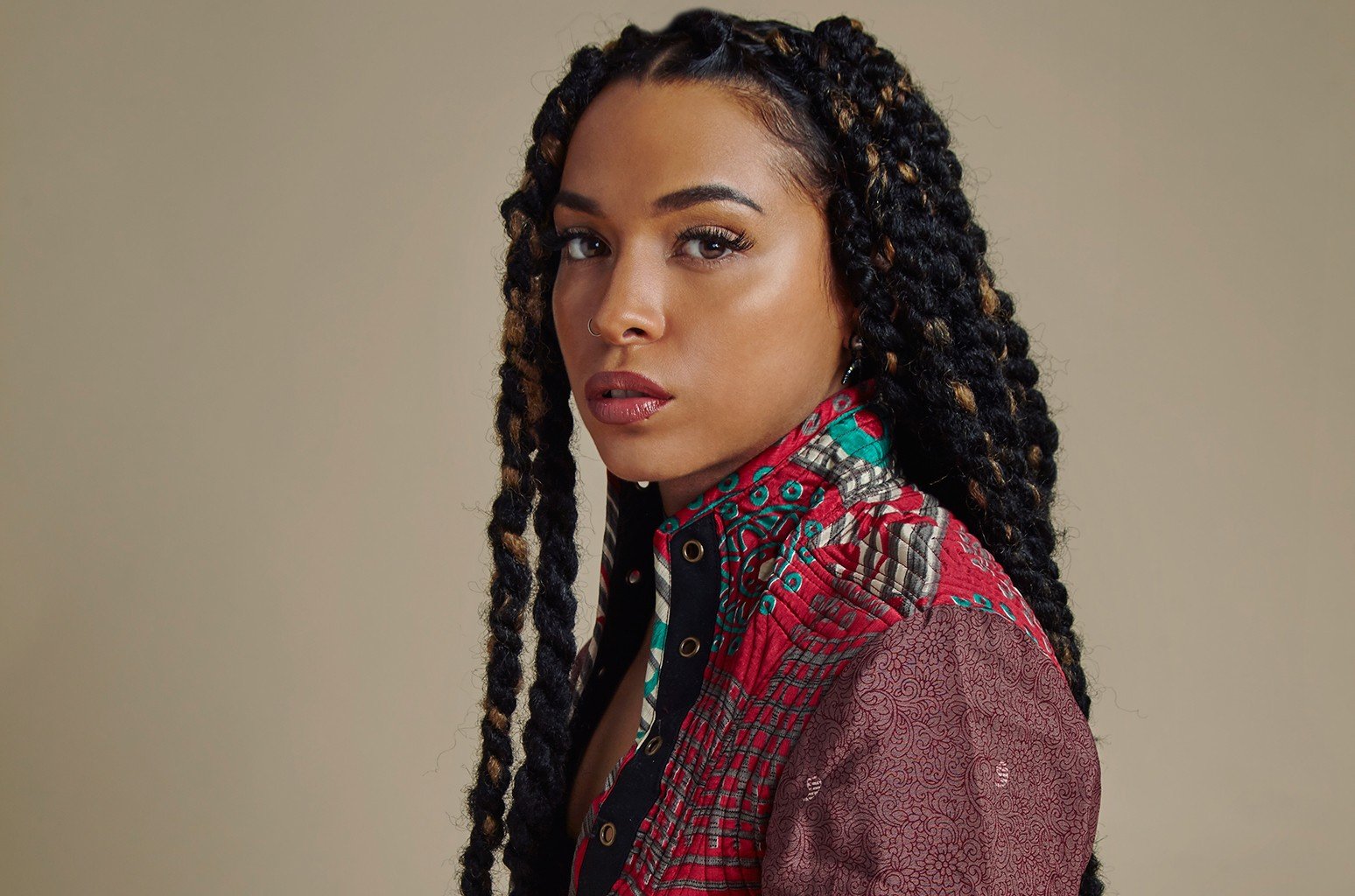