Priscilla Block is an American country music singer. She has released one single, “Just About Over You”. Block began releasing songs via TikTok in 2020 while working various odd jobs around Nashville. One of these songs, “Just About Over You”, was crowd-funded by her fans. Due to its sales success, Block was signed to Universal Music Group Nashville’s Mercury division in September 2020. Mercury released a radio edit of “Just About Over You”, which was produced by Ross Copperman. Two months later, Block filmed a music video for the song, directed by Logen Christopher. 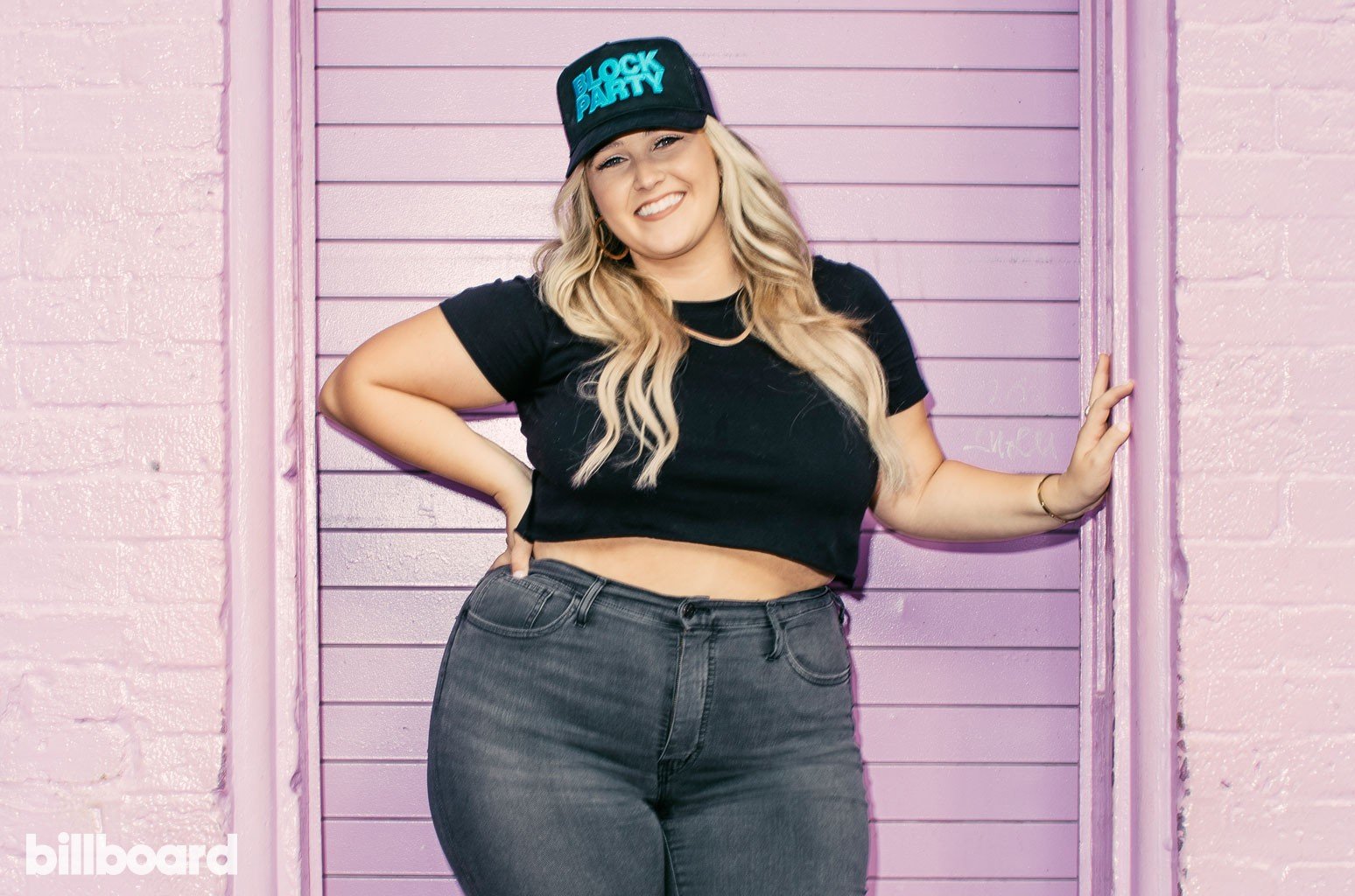