Terrence LeVarr Thornton, better known by his stage name Pusha T, is an American rapper, songwriter, and record executive. He initially gained major recognition as half of hip-hop duo Clipse, alongside his brother and fellow rapper No Malice, with whom he founded Re-Up Records. In September 2010, Thornton announced his signing to Kanye West’s GOOD Music imprint, under the aegis of Def Jam Recordings. Later that year, he was notably featured on West’s single “Runaway,” which peaked at number 12 on the Billboard Hot 100. 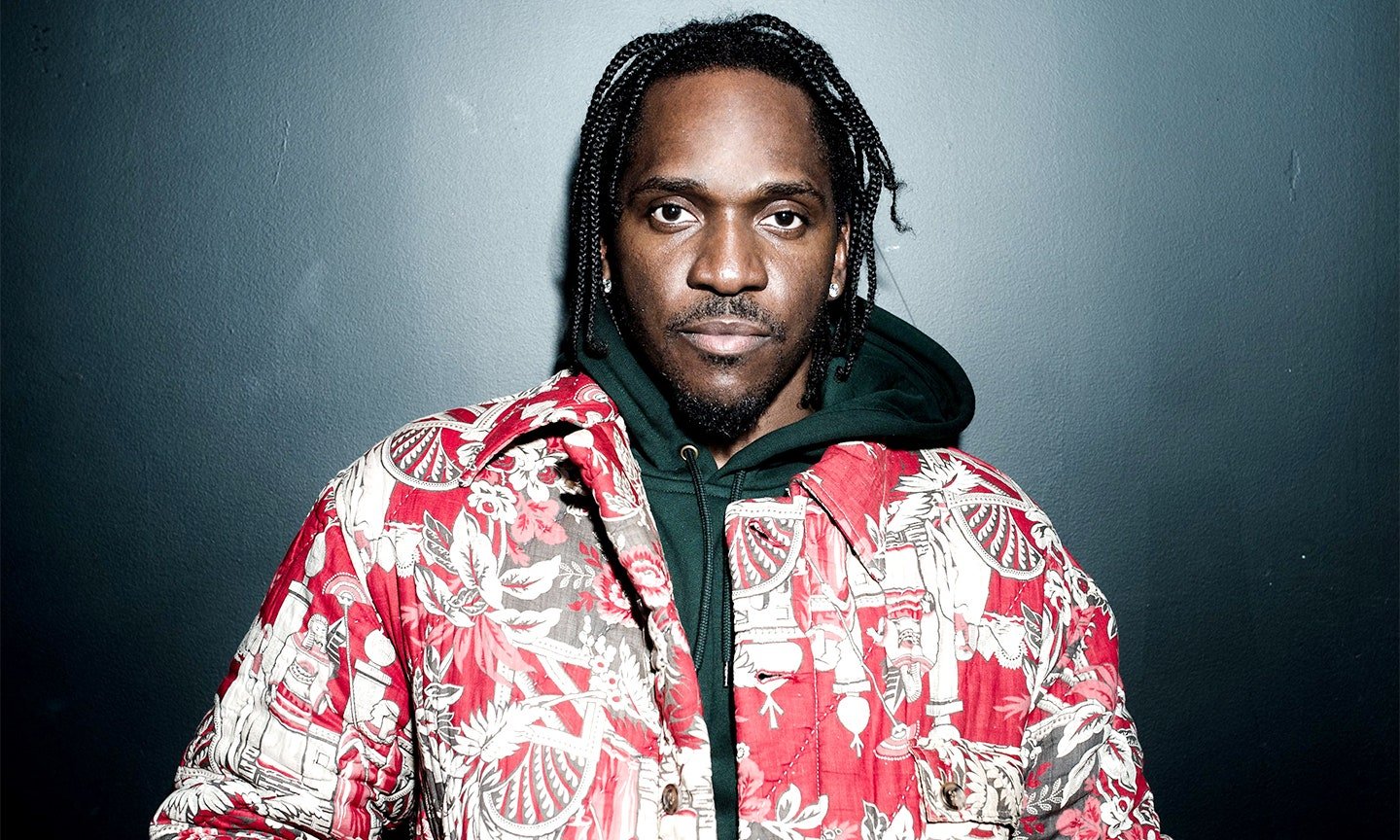