Q is someone who is destined to stand out from wherever you find him. On the streaming playlists that have bolstered his breakthrough, his name is one unlike any other; the musician’s pseudonym being just a single letter – the letter Q. Then, there’s his voice. You see, under even the most boring and unoriginal musical alias, Q is someone who could stand tall through the sheer power of his falsetto, and the aching and complex blend of emotions that he is capable of communicating through his voice. It’s almost unlike anything else we’ve ever heard before, and it’s a reason why Q is quickly blossoming into one of R&B’s defining names of tomorrow.

Born Q Steven Marsden, the Florida-raised musician has always seemed destined for greatness – “My dad named me the letter Q because he just thought I’d be destined for something good, so he just wanted to name me something weird,” Q told Complex in one of his earliest interviews – and since making an entrance with his debut The Shave Experiment EP last year, greatness is what has come to Q; the musician blossoming into a focus artist of 2021, with all signs pointing towards this year being a breakthrough year for someone whose journey isn’t even close to finding a peak. 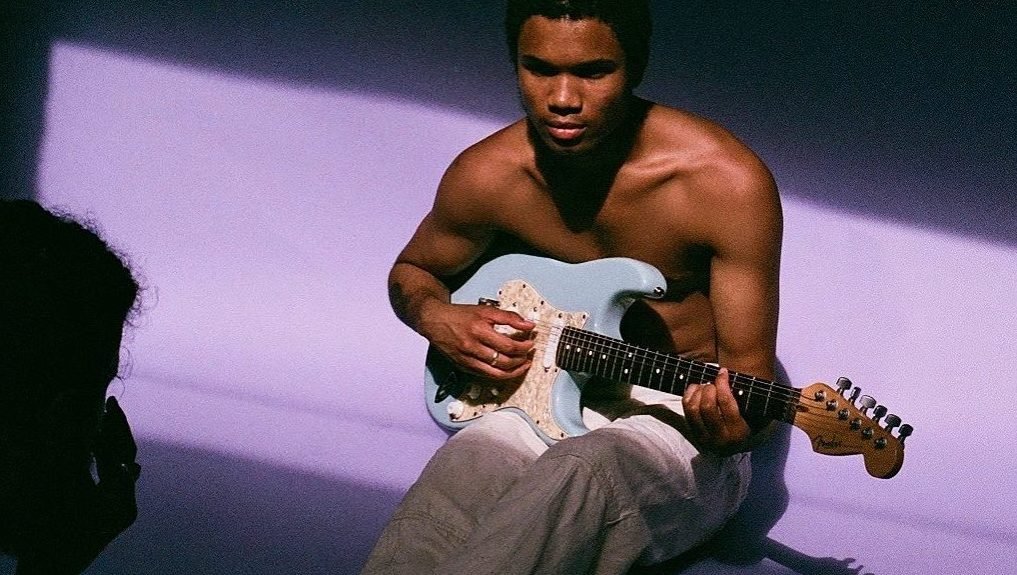