Queen Naija Bulls (born October 17, 1995), known professionally as Queen Naija, is an American singer, songwriter, and YouTuber. Born and raised in Ypsilanti, Michigan, she started out her career as a vlogger on YouTube and then participated in season 13 of American Idol. Her self-released song “Medicine” reached the top 50 of the Billboard Hot 100 in 2017, and she was signed to Capitol Records. Queen Naija’s self-titled EP was released on July 27, 2018, and debuted at number 26 on the Billboard 200. Three singles from the album were certified platinum by the RIAA. On October 30, 2020, Queen Naija released her debut album, missunderstood. The album debuted and peaked at number 9 on the Billboard 200, her first top 10 album on the chart. 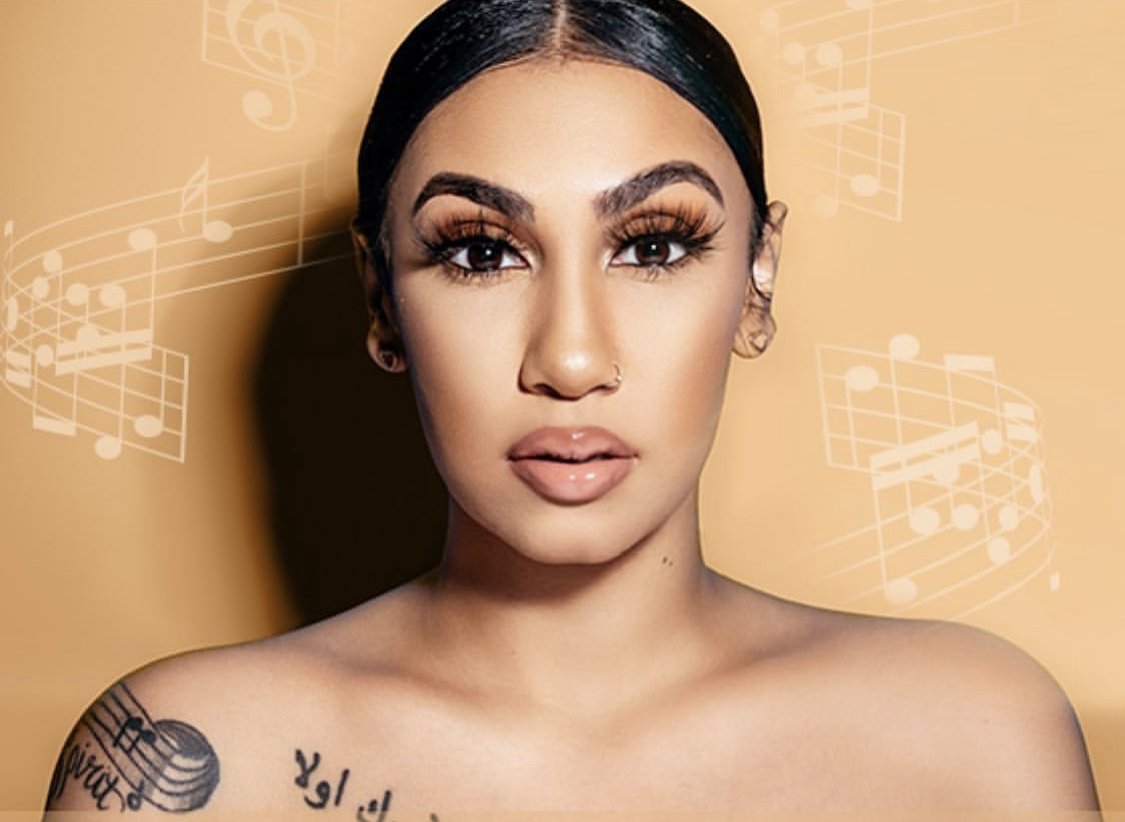