Quinn XCII
Inquire Here!
Looking to Book Quinn XCII?
Quinn XCII, is an American singer-songwriter from Detroit, Michigan. He began his career in 2011 when he started writing and recording his own music as a sophomore at Michigan State University, before releasing his debut EP Change of Scenery in May 2015. On September 15, 2017, he released his debut studio album The Story of Us under Columbia Records,with his second album From Michigan with Love released on February 15, 2019.His third studio album A Letter to My Younger Self was released on July 10, 2020.On March 5, 2021, Temrowski’s fourth studio album, Change of Scenery II, was released on all streaming platforms after being teased a week before 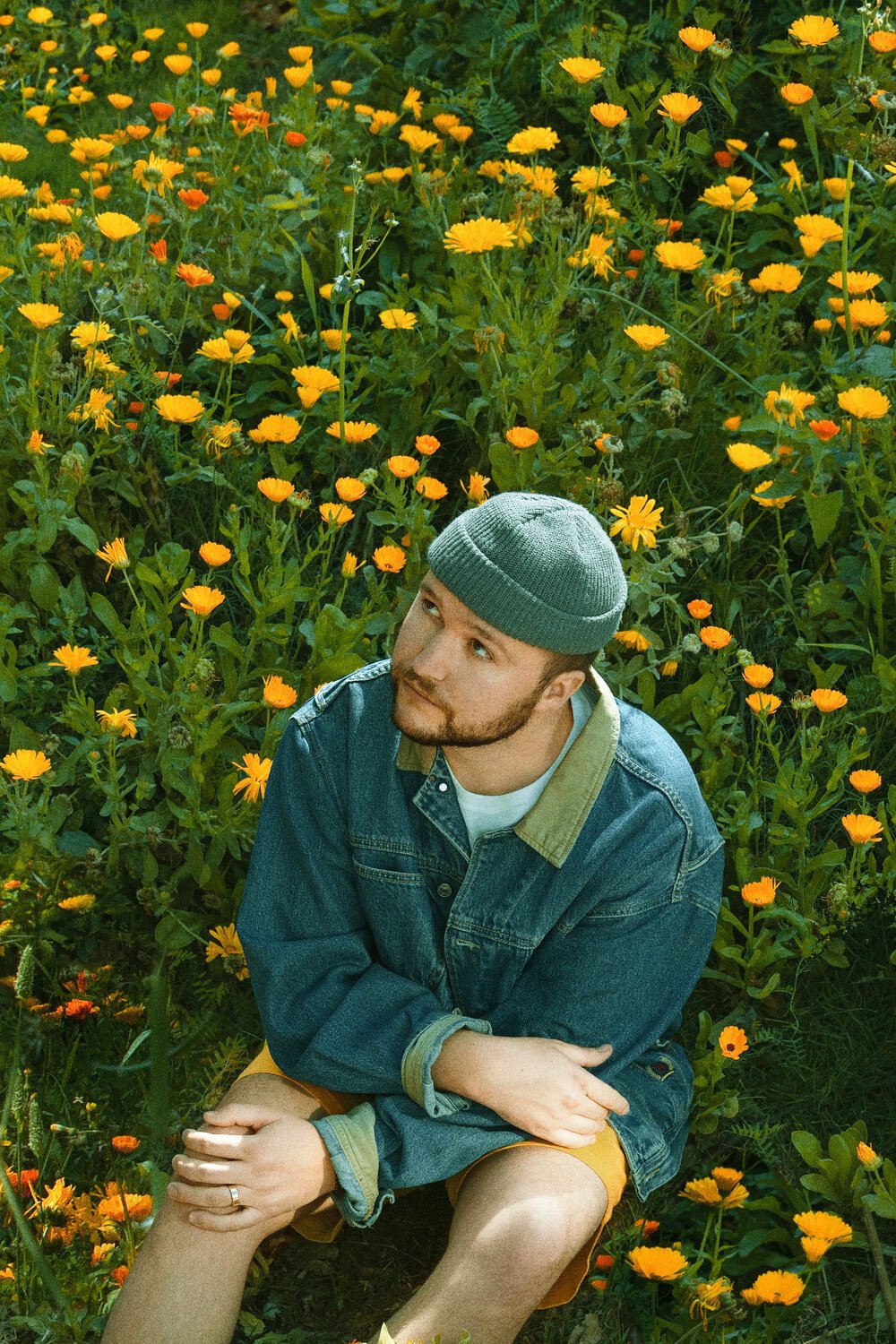