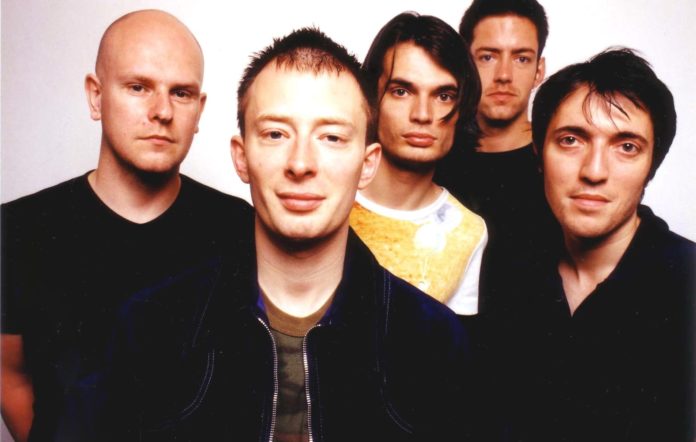 As of 2011, Radiohead have sold more than 30 million albums worldwide. Their awards include six Grammy Awards and four Ivor Novello Awards. Rolling Stone named Radiohead one of the 100 greatest artists of all time, and Rolling Stone readers voted them the second-best artist of the 2000s. Five Radiohead albums have been included in Rolling Stone’s 500 Greatest Albums of All Time lists, and the band are the most nominated act in Mercury Prize history, with five nominations. They were inducted into the Rock and Roll Hall of Fame in 2019.