After several incidents of reggie getting kicked out for choices he made, he decided to stay where he was sent. As a result reggie was forced to live 1000 different lives in order to survive, which ultimately distracted him from his music. All those distractions ended up being turned into songs and shaped reggie into the artist we now know today. 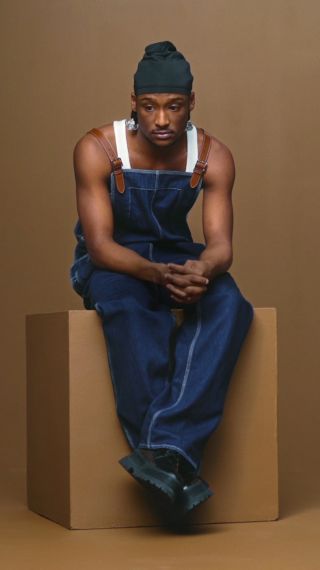