Divine Ikubor (born May 2000), known professionally as Rema, is a Nigerian singer-songwriter and rapper. In 2019, he signed a record deal with Jonzing World, a subsidiary of Mavin Records. He rose to prominence with the release of the song “Iron Man”, which appeared on Barack Obama’s 2019 summer playlist.

In 2018, Rema posted a viral freestyle on Instagram to D’Prince’s track “Gucci Gang”. The post caught the attention of D’Prince who flew him to Lagos to offer a record deal. Rema signed a record deal with D’Prince’s Jonzing World, a subsidiary of Mavin Records in 2019. He released his eponymous debut EP Rema in 2019. It peaked at number 1 on Apple Music Nigeria.

In May 2021, Rema announced he will be calling his sound “Afrorave”, a subgenre of Afrobeats with influences of Arabian and Indian music. 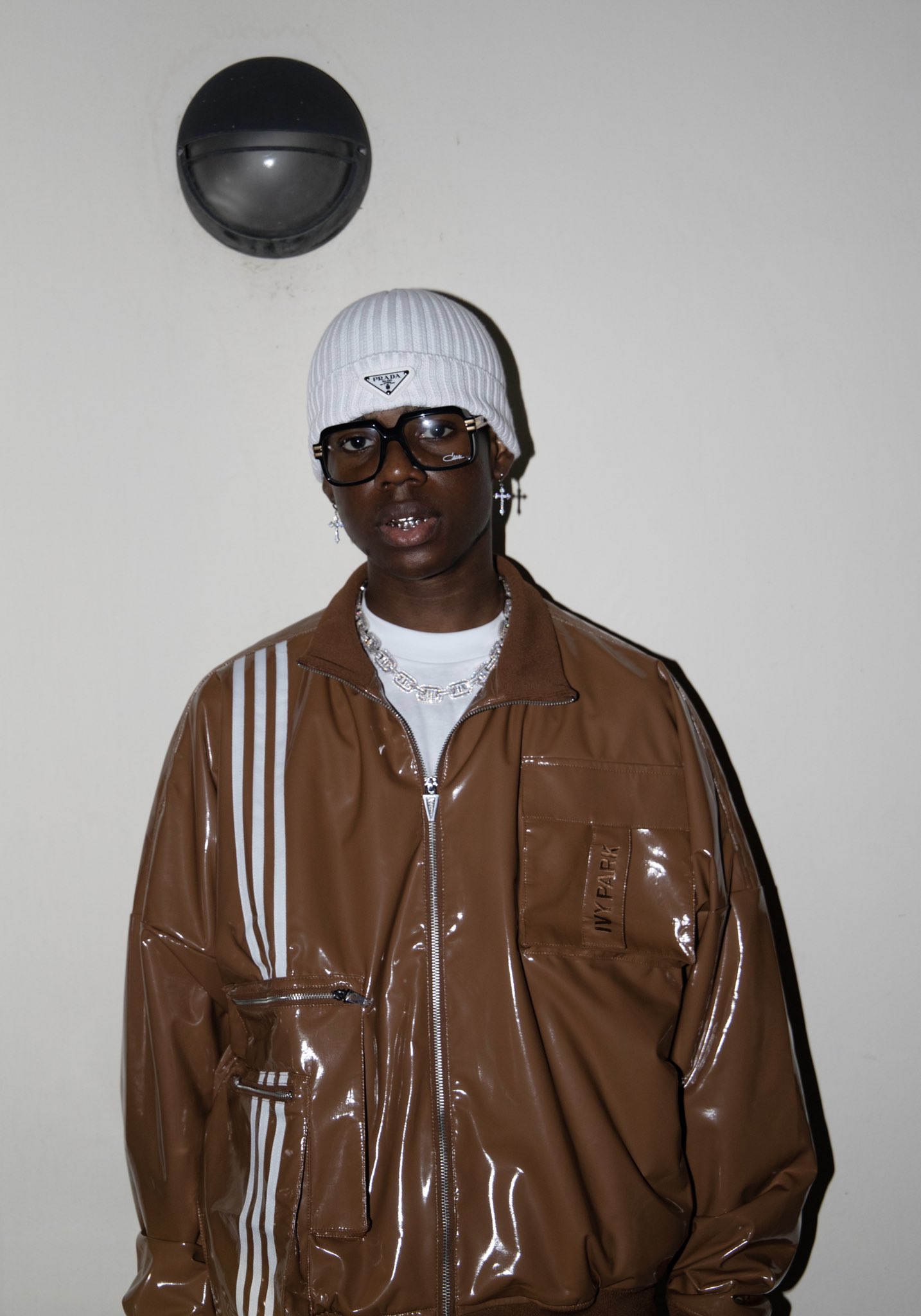