Remi Francis Wolf is an American singer and recording artist from California. Whilst a senior at Palo Alto High School, she appeared as a contestant on American Idol in 2014. After completing her studies at USC Thornton School of Music in 2018, she made her solo debut with the self-released extended play, You’re A Dog!, in October 2019. Wolf subsequently released her second EP and major-label debut, I’m Allergic To Dogs!, under Island Records and Virgin EMI Records in June 2020. 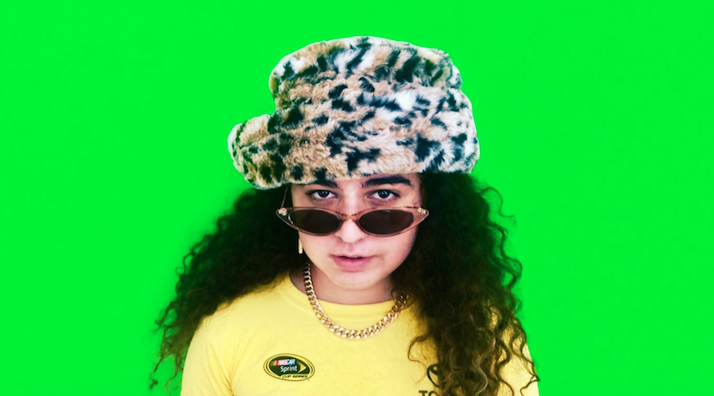