Brazilian Youtuber, Rezendeevil or less commonly known as Pedro Afonso Rezende Posso, is best known for his gaming and Minecraft videos. With over 11 billion views and becoming one of the most subscribed channels in Brazil, he has later turned his online success into co-authoring a book with father in 2015 and more recently launching a children’s entertainment channel called ‘Canal do Gabo’ for his younger fans. 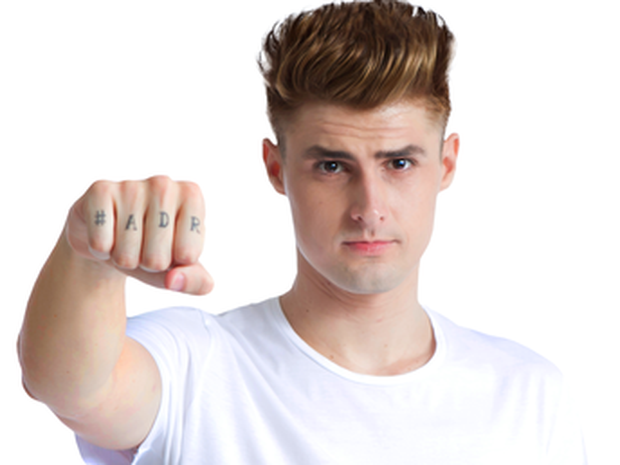