Richard Madden (born 18 June 1986) is a Scottish actor. Born and raised in Elderslie near Glasgow, Madden was cast in his first role at age 11 and made his screen acting debut in 2000. He later began performing on stage whilst a student at the Royal Conservatoire of Scotland. In 2007, he toured with Shakespeare’s Globe company as Romeo in Romeo and Juliet, a role he reprised in the West End in 2016. With his portrayal of Robb Stark in the fantasy drama series Game of Thrones from 2011 to 2013, Madden rose to fame. After his work on Game of Thrones, Madden played Prince Kit in the romantic fantasy film Cinderella (2015) and Italian banker Cosimo de’ Medici in the first season of the historical fiction series Medici (2016). In 2018, he gained acclaim for his performance as a war veteran and Principal Protection Officer in the thriller series Bodyguard, In addition to starring as music manager John Reid in the biopic Rocketman and a soldier in the epic war film 1917, Madden was named one of the 100 most influential people in the world by Time the following year. 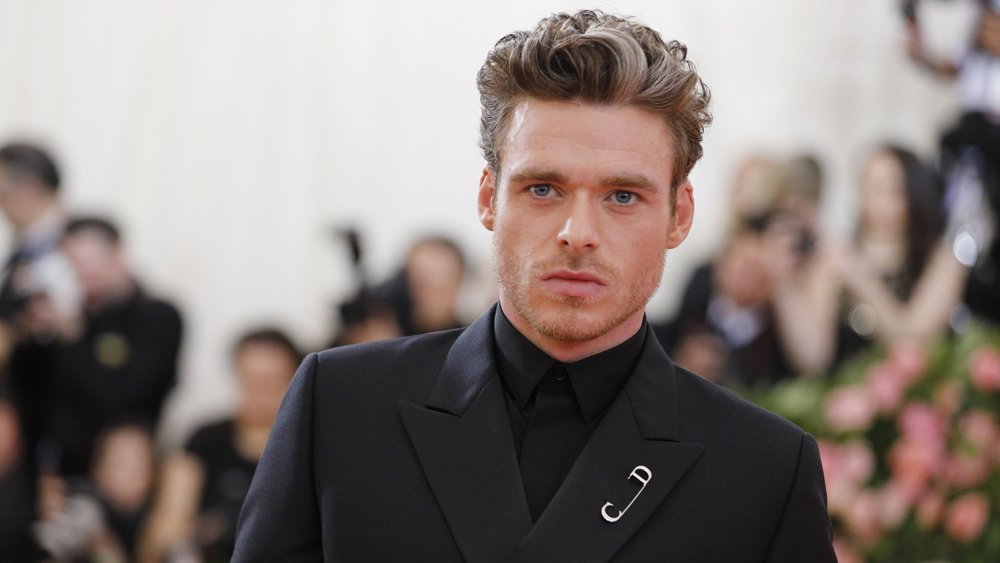