Hoffman was cast in his first role, as a security guard in Conspiracy Theory, in 1997. He had some other small roles until he received a main role as Freddie Sacker on Darren Star’s short-lived Wall Street series The $treet in 2000, which was pulled from the airwaves after seven episodes, but which allowed him to quit his job waiting tables and move back to New York.

His later TV roles include Terry Loomis on the short-lived Steven Bochco law drama Philly in 2001–2002, Jerry Best in The Bernie Mac Show (2002–2005), Patrick Van Dorn on the John Stamos comedy Jake in Progress (2004–2005) and Chase Chapman on the ABC comedy Samantha Who? (2007–2009). In 2011, he landed a starring role as Louis Litt in the USA Network series Suits, which ran until 2019. His TV/film work includes The Day After Tomorrow, Blood Work, Hostel, Cellular and The Condemned. 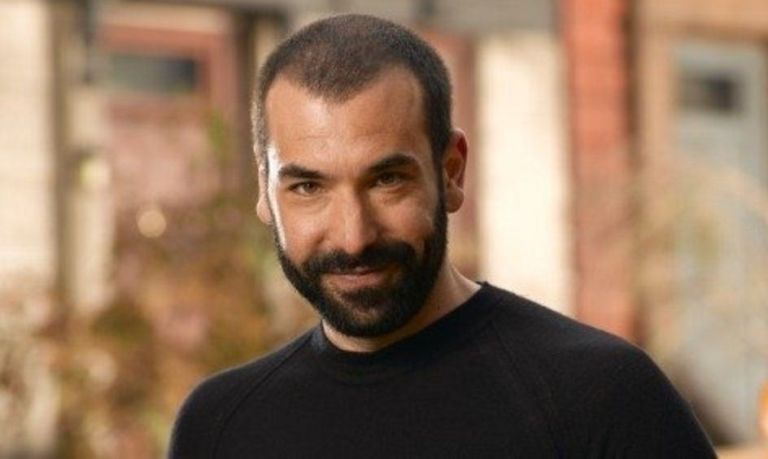