Broderick Dornell Smiley is an American stand-up comedian, television host, actor, and radio personality, known for his prank phone calls. The calls feature Smiley disguising his voice and carrying on a conversation with the recipient of the call. Smiley appeared as the host of the 2000 season of BET’s ComicView program. He has also appeared on Showtime at the Apollo, HBO’s Def Comedy Jam, HBO’s Snaps, The Nashville Network, Uptown Comedy Club, and Comic Escape. His original comedy routines often feature the role-play of fictional characters such as “Bernice Jenkins” (also known as Granny Swims, Ms. Johnson or Mrs. Francis), “Lil’ Daryl”, “Rusty Dale” and “Beauford”. Bernice Jenkins has a grandson named Rufus, who’s a stereotype of the modern-day “Gangsta”. He is referenced in “Two Of My Toes Fell Off” and another prank phone call where Smiley calls a pharmacy. Smiley became the morning show personality for radio station KBFB in Dallas, Texas in April 2004. The show features the trademark prank calls, as well as news, information and the latest hip hop music. In 2008, Smiley signed a deal with Syndication One (a syndicated radio division of Radio One) to take the show nationwide, and The Rickey Smiley Morning Show is now heard on a number of mainstream urban radio stations. Syndication One merged into Reach Media in 2013. He has also released several humorous songs based on his bits, such as “Roll Tide” featuring his redneck character Buford, and “We Miss Robert”, based on a routine of his in which a friend of a deceased drug dealer performs a rap song called “We Miss Robert” at the funeral, which is actually a song about a woman, performed in hopes of landing a record deal.
Smiley had a starring role in Ice Cube’s Friday After Next.
He also appeared in All About the Benjamins as an informant of Ice Cube’s character, Snitch Mitch. His appearance can be viewed in a deleted scene in the special features of the DVD. 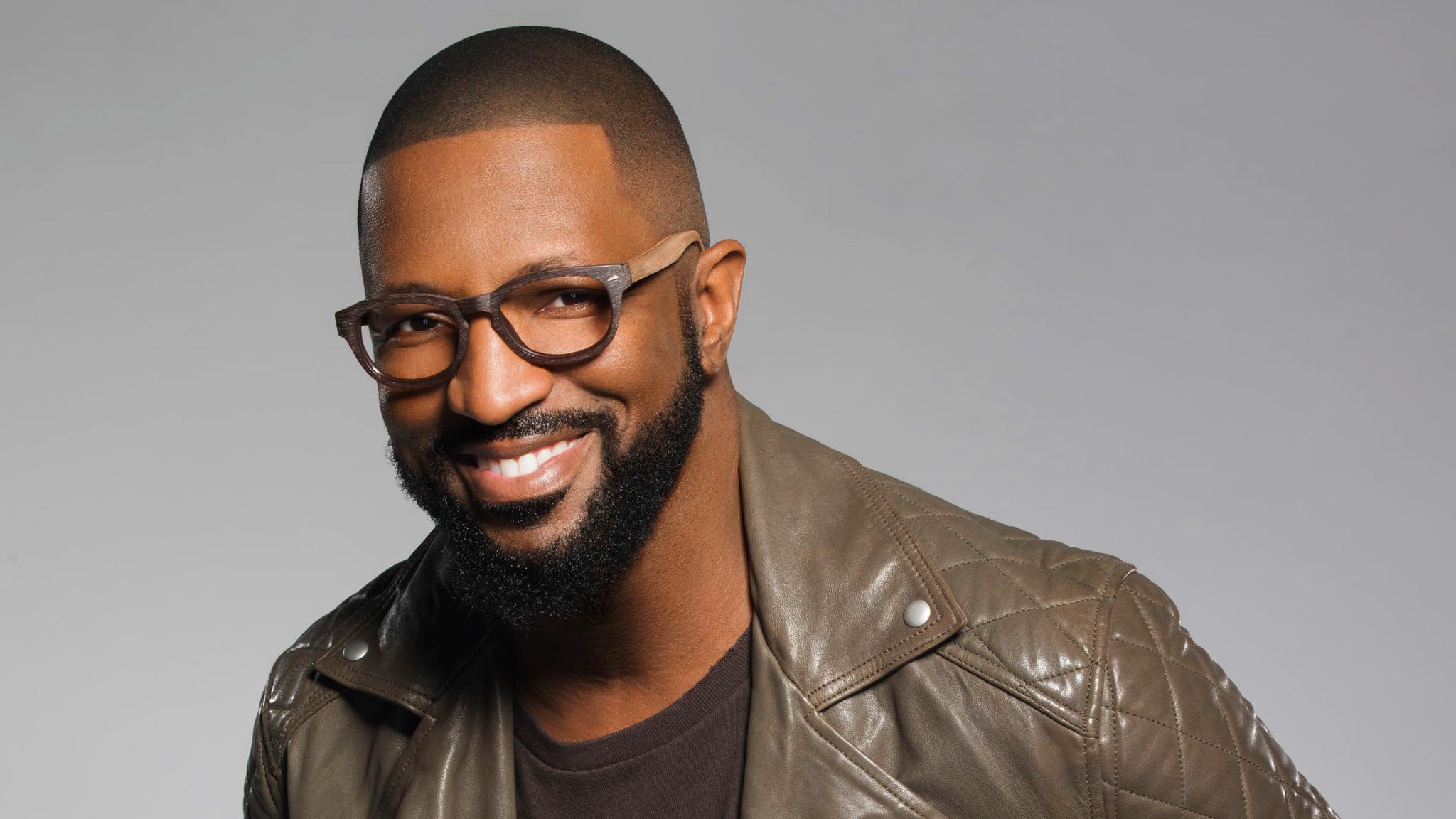