Rina Sawayama is a Japanese-British singer-songwriter, model, and actress based in London. In 2017, she self-released her debut extended play, Rina. After signing to Dirty Hit in 2020, she released her debut studio album, Sawayama to widespread critical acclaim. Sawayama has been signed to Anti-Agency and Elite Model Management. In 2017, she was chosen for Versus x Versace’s fall winter campaign. She has also starred in campaigns for Jourdan Dunn’s Missguided, and wrote and performed an original track titled “Play on Me” for Nicola Formichetti’s MAC x Nicopanda. On 26 October 2020, Sawayama made her television debut performing the song “XS” on The Tonight Show Starring Jimmy Fallon. 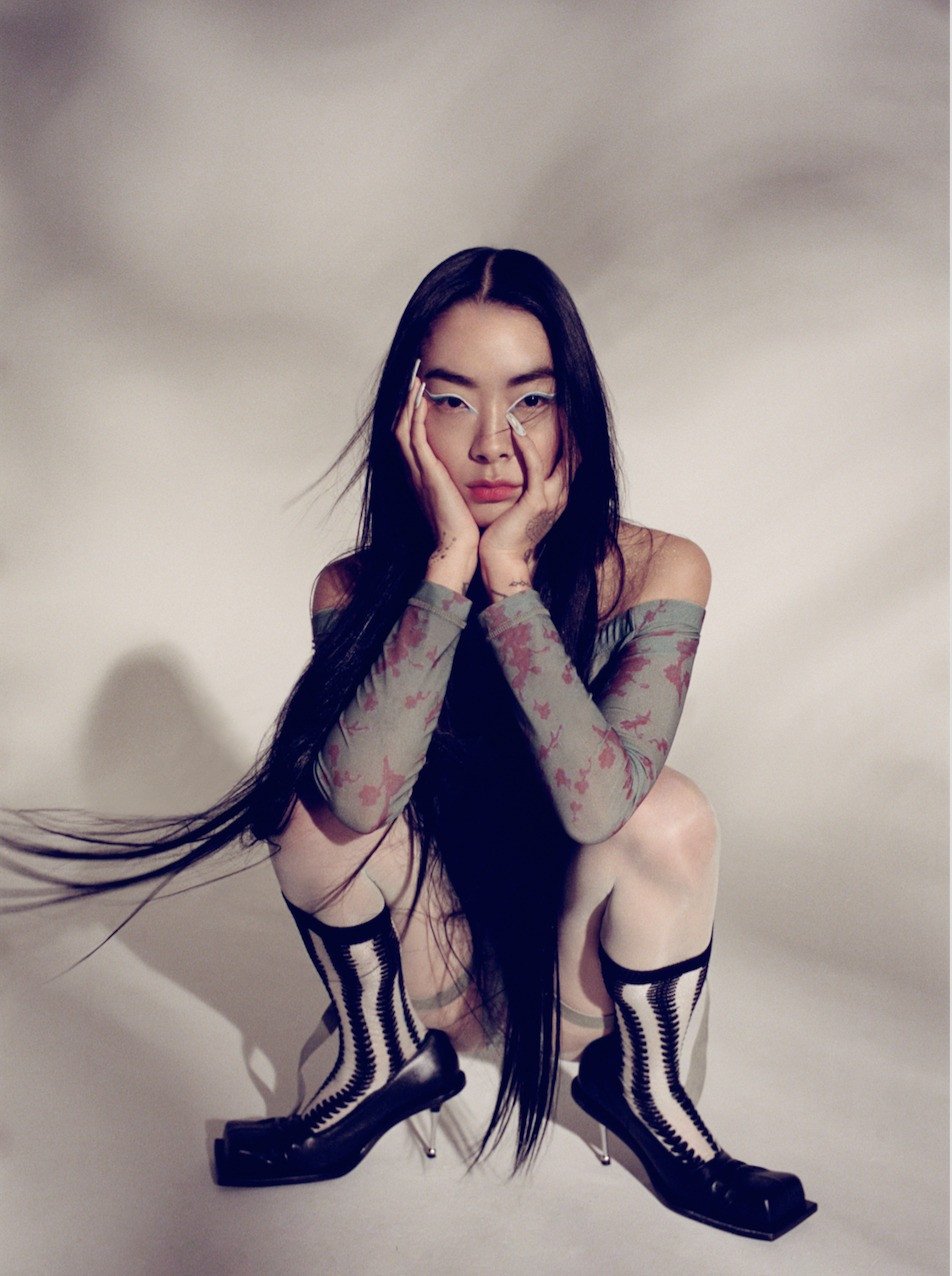