When they first began writing for their new album, Feral Roots, Rival Sons vocalist Jay Buchanan and guitarist Scott Holiday holed up for a week in a bare-bones shack just off the historic Natchez Trace. There, in the lavishly overgrown wilderness of the South Tennessee woods, they bore the genesis of Rival Sons’ new full-length Album. For the Long Beach, California band’s debut for Low Country Sound/Atlantic Records—Feral Roots echoes its origins with a sound and spirit both thrillingly untamed and wildly majestic. Produced by Rival Sons’ longtime collaborator, Dave Cobb (the Grammy Award-winner known for his work with such artists as Jason Isbell, Chris Stapleton, John Prine and Brandi Carlile), Feral Roots came to life at Nashville’s famed RCA Studio A and at the iconic Muscle Shoals Sound Studio in Alabama.

In a departure from the off-the-cuff creativity that sparked their previous albums, however, Rival Sons immersed themselves in a far more gradual and measured writing process for Feral Roots. “In the past we’ve made records where we come off the road and go right into the studio after the last gig, but for this one we allowed ourselves more time to focus,” says Holiday. Despite its sprawling arrangements and shapeshifting textures, the album still bears a brutal vitality deeply rooted in Rival Sons’ on-spot recording approach. 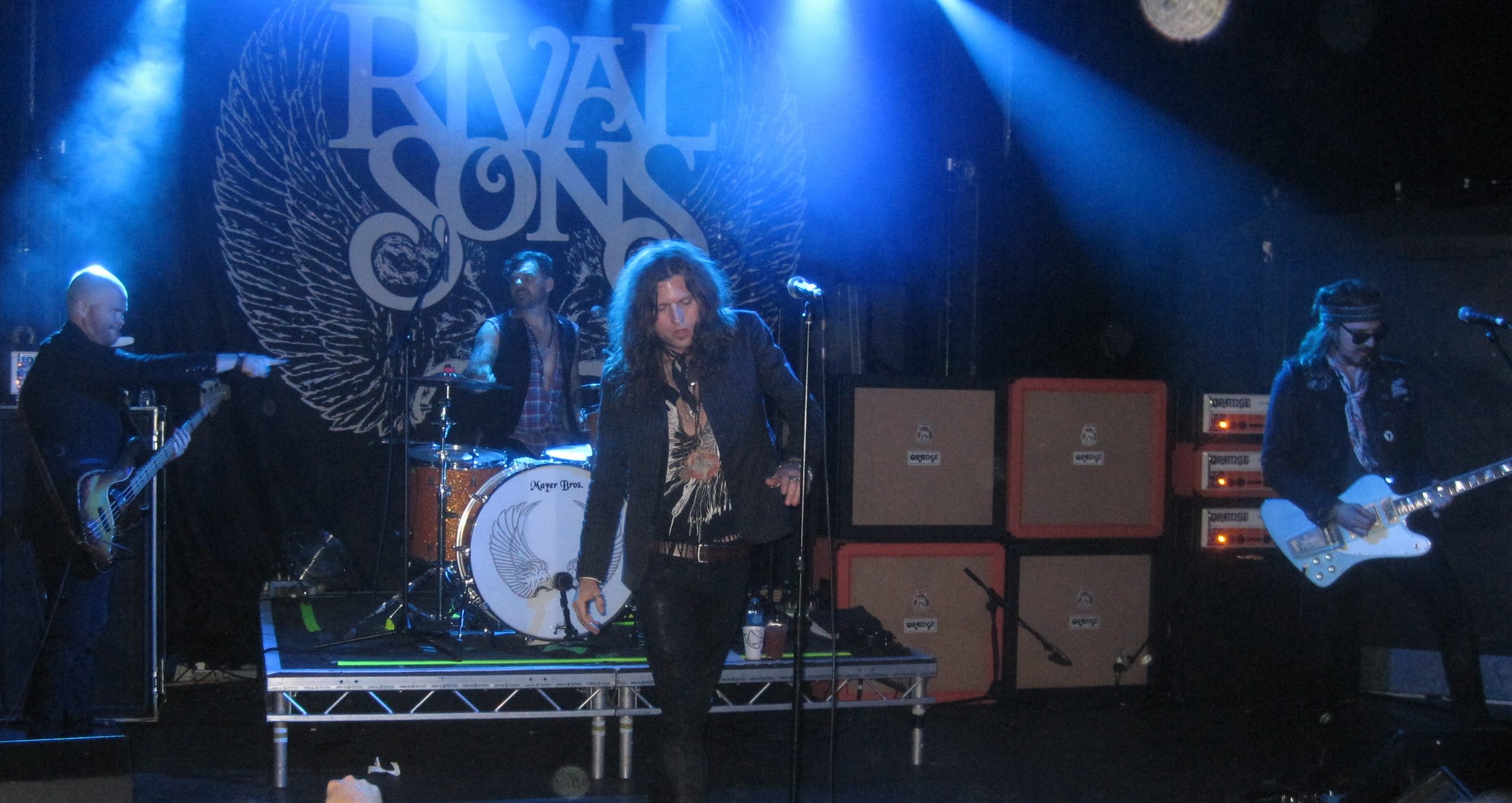