Rob Delaney is an American comedian, actor and writer. He is widely known as the co-creator and co-star of the critically acclaimed Channel 4 and Amazon Prime comedy Catastrophe, which broadcasts in over 130 countries around the world. In 2016, Rob was nominated for a Primetime Emmy alongside his co-creator, Sharon Horgan, for Outstanding Writing for a Comedy Series. In 2018, Catastrophe was nominated for a BAFTA TV Award for Best Scripted Comedy and in 2016 won the BAFTA TV Craft Awards for Best Comedy Writing. The final series aired internationally earlier in 2019.Twitter on such sites as the Rolling Stone, Huffington Post, Vice Magazine, Paste Magazine, Comedy Central, and Funny or Die. 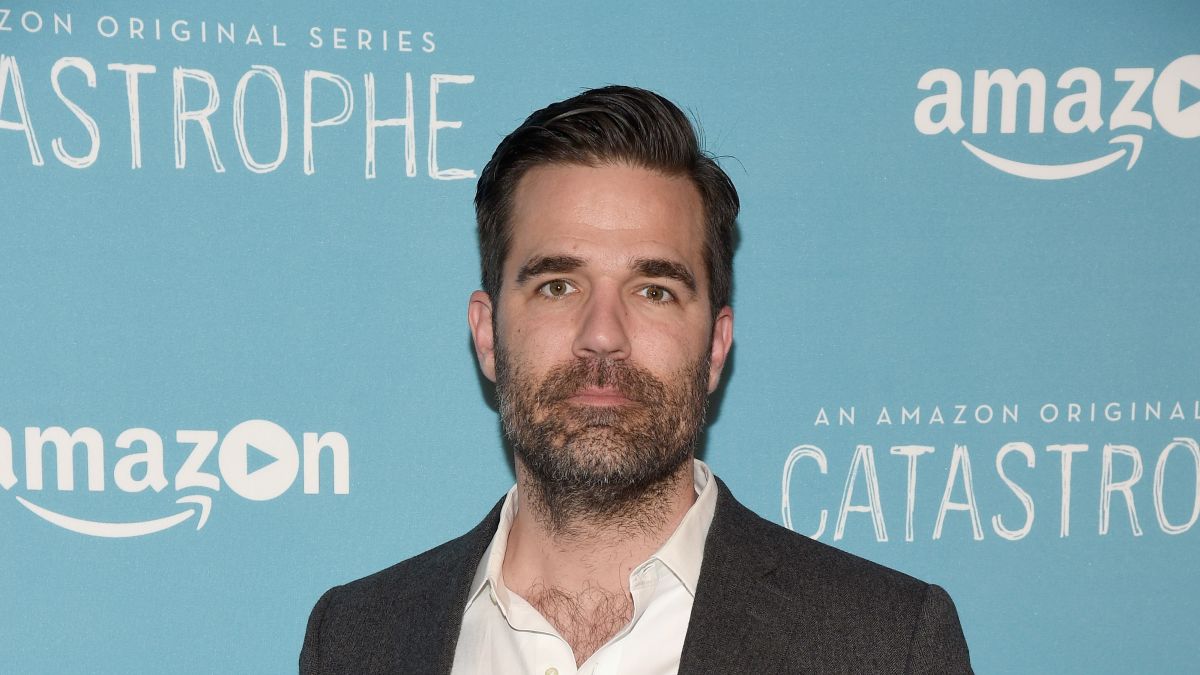 In 2010, Paste magazine named Delaney one of the ten funniest people on Twitter. In May 2012, he became the first comedian to win the ‘Funniest Person on Twitter Award’ at The Comedy Awards hosted by Comedy Central.