Robert Herjavec is a Canadian businessman, investor, and television personality. Herjavec founded BRAK Systems, a Canadian integrator of Internet security software, and sold it to AT&T Canada (now Allstream Inc.) in 2000 for $30.2 million. In 2003, he founded The Herjavec Group, now one of the largest information technology and computer security companies in Canada, with over $200 million in annual revenue. He has been featured on the CBC Television series Dragons’ Den and ABC’s version of the series, Shark Tank, where he is an investor. He has also written books on advancing in business. His net worth is estimated to be $200 million. 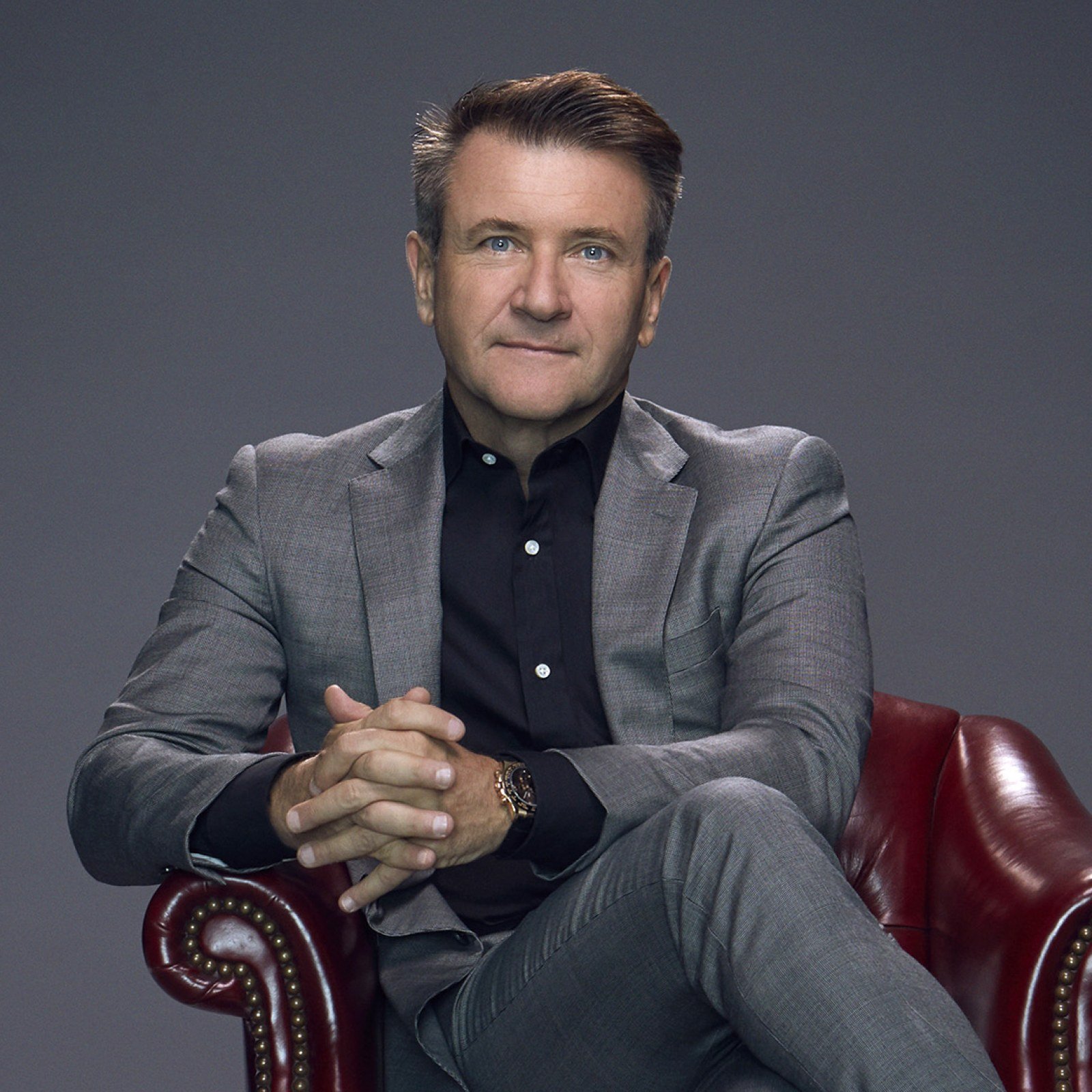 Herjavec received the 2012 Ernst & Young, Ontario Entrepreneur of the Year Award for Technology and the 2012 Queen Elizabeth II Diamond Jubilee Medal by Governor General of Canada for Outstanding Service to Canada.