Ronny Chieng is a Chinese stand-up comedian and actor born in Johor Bahru, Malaysia, raised in Manchester, NH, USA and Singapore, who graduated from the University of Melbourne in Australia in 2009 with a Bachelor of Laws and a Bachelor of Commerce.Ronny started performing comedy in Melbourne in 2009. Since then he has toured 4 sold out global stand up comedy theater tours in Australia, New Zealand, Singapore, Malaysia, Hong Kong, India, Canada and London. Ronny has been invited to the Just for Laughs Comedy Festival in Montreal in 2012, 2013, 2015 and 2016. He made his US television debut on the Late Late Show with Craig Ferguson in 2015, He has sold out his stand up comedy tours at the Edinburgh Festival Fringe, the SOHO Theatre in London, the Sydney Opera House, Melbourne Town Hall, the Enmore Theatre in Sydney, the Esplanade concert hall in Singapore and PJ Live Arts in Malaysia, and was also invited to open for Dave Chappelle and Bill Burr on their national stand up comedy tours of Australia. In Australia Ronny has written and acted in multiple television comedy shows such as Problems (2012), Legally Brown (2014), It’s a Date (2013-2014), Kinne (2015) and more. In 2016 also co-created and starred in his own TV comedy pilot “Ronny Chieng: International Student” on ABC (Australia) which won Short Film Production of the Year at the 16th Screen Producers Australia Awards and was nominated for Best Comedy Programme at the Asian Television Awards 2016 in Singapore. 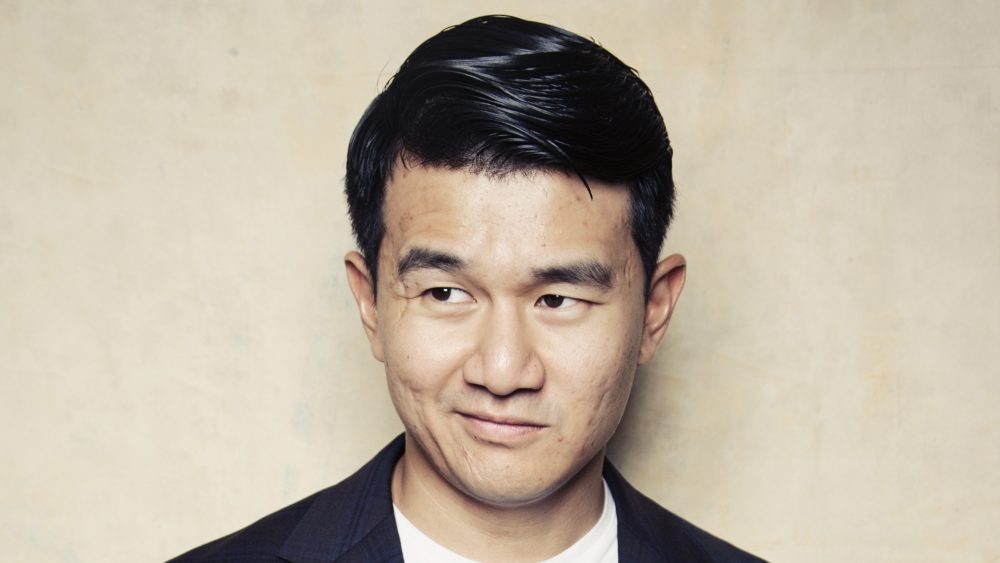