Nashville based singer/songwriter, Ryan Calhoun, already has an impressive list of musical accolades under his belt. With his songs being featured throughout countless episodes of “The Kardashians,” “Grey’s Anatomy,” “One Tree Hill” and many more, his unique voice and tone have cultivated a dedicated fan base.

Calhoun’s musical mastery is abundant with over 46,000 records being sold and five songs reaching the Top 10 on iTunes, including his breakout single “Who We Are” (#1 iTunes) and his album Everything That I’m Not (#3 iTunes).

Most recently, Calhoun was honored as a part of CMTs New Artist discovery and voted a fan favorite 5 out of 6 weeks on CMT’s “12 Pack Countdown” for his video “What A Life.” His brand-new single “Stolen Car” is available now, with the accompanying video premiering on CMT.

Continuing to garner acclaim for his dynamic voice and meaningful songs, Calhoun is in the midst of planning a 2019 tour. He also is constantly involved with Musicians on Call, bringing the gift of music to the bedsides of patients in healthcare facilities. 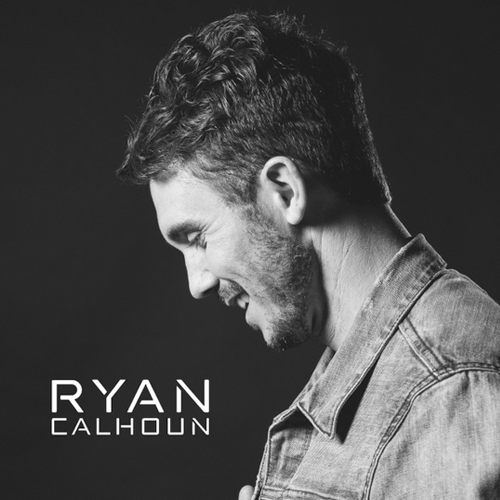