Sabrina Annlynn Carpenter is an American singer and actress. Carpenter made her acting debut with an appearance in the crime series Law & Order: Special Victims Unit and first received recognition for her recurring role as the young version of Chloe Goodwin in the television series The Goodwin Games. She then had her breakthrough starring as Maya Hart in the Disney Channel series Girl Meets World from 2014 to 2017. Carpenter has starred in the feature films Horns (2013), The Hate U Give (2018), Clouds (2020) and starred as Jenny in the Disney Channel Original Movie Adventures in Babysitting (2016), as well as many more. As a voice actress, she had a recurring role as Princess Vivian in the Disney Channel animated series Sofia the First from 2013 to 2018, and she voiced Melissa Chase on the Disney XD animated series Milo Murphy’s Law from 2016 to 2019. In 2014, Carpenter was signed to Hollywood Records, and her debut EP, Can’t Blame a Girl for Trying, and debut single of the same name were released in the same year. She released her debut album, Eyes Wide Open, in 2015 and has since released another three studio albums: Evolution (2016), Singular: Act I (2018), and Singular: Act II (2019). After departing from Hollywood Records, Carpenter was signed by Island Records, and she released her first song with the label, “Skin”, on January 22, 2021. 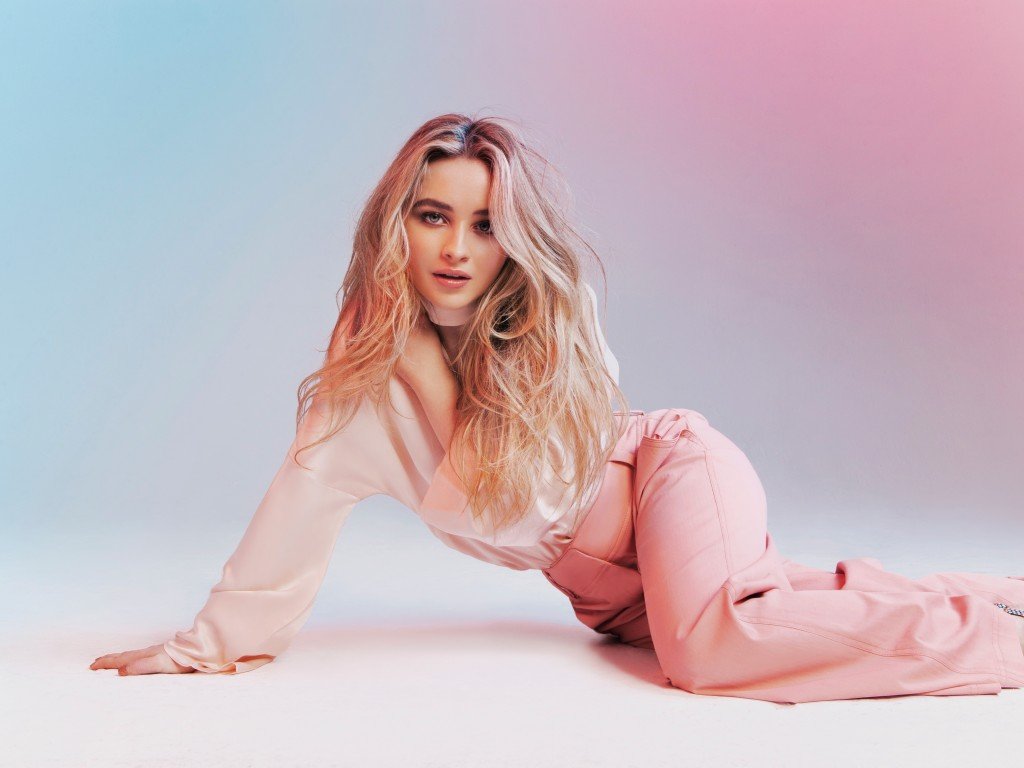 Carpenter has been nominated for eight awards with two wins at the 2015 and 2016 Radio Disney Music Awards.